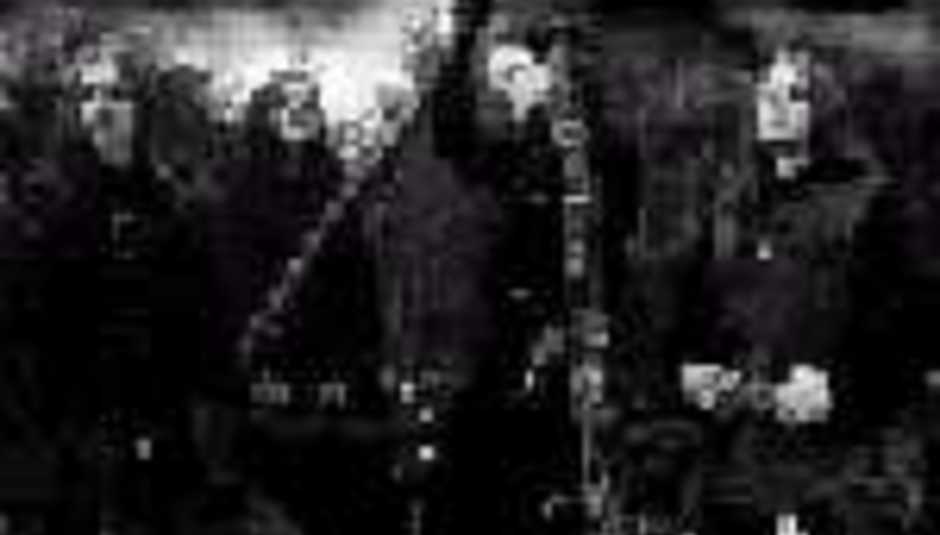 by Colin Weston May 10th, 2001
Black metal band Emperor are to release a new album.

It is titled Prometheus - The Discipline of Fire & Demise and early song titles include “The Eruption”, “Depraved”, “The Toungue Of Fire”, “The Prophet” and “Thorns On My Grave”.

The album is due to be mixed in May at the Akkerhaugen Lydstudio, to be set for an Autumn release.