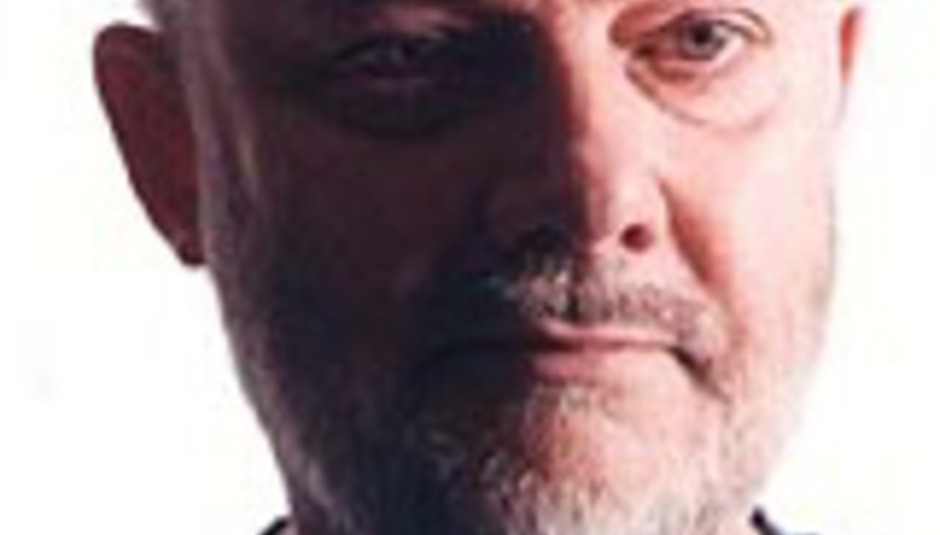 by Gareth Dobson October 26th, 2004
John Peel, the legendary radio show presenter has died at the age of 65.

Peel, born John Robert Parker Ravenscoft, was on a working holiday in the resort of Cuzco with his wife Sheila when he suffered a heart attack.

Peel was born in Heswall near Chester in 1939 and after completing his military service in Britain in 1962, went to Texas and began working for WRR radio in Dallas. For the next three years he moved to various radio stations in America, among them KOMA in Oklahoma City and KMEN outside Los Angeles. He returned to Britain in 1967 and joined Radio London with the celebrated show The Perfumed Garden.

He joined Radio 1 from the beginning in 1967, establishing himself with the late night programme Top Gear. John was the first DJ to give exposure to punk, reggae, hip-hop, long before they crossed over into the mainstream. Almost anyone who is anyone in the world of music has recorded a session for Peel.

He will be sadly missed, and never replaced.

Our thoughts go out to all his friends, family and colleagues

(much of this detail was taken from the BBC Radio 1 homepage - more to come soon).