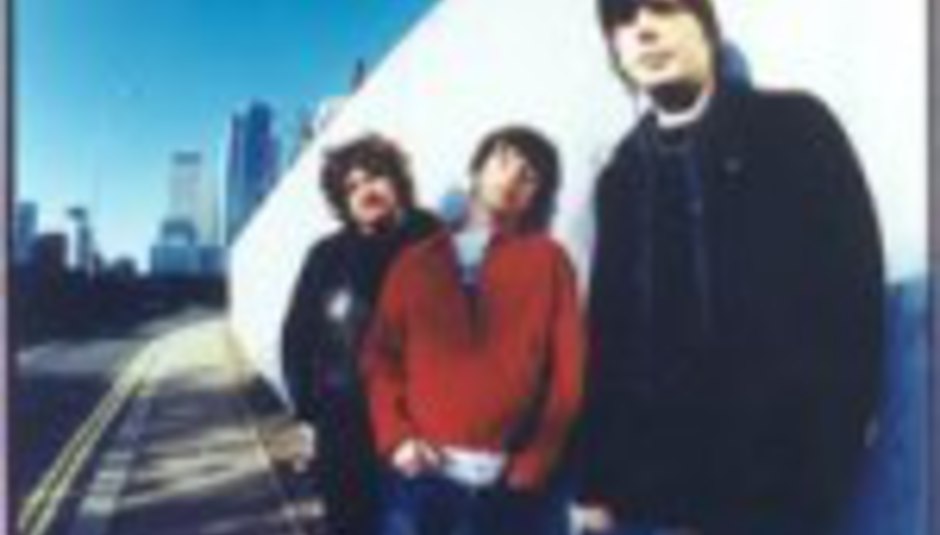 Little Barrie have been putting the finishing touches to their as-yet-untitled new album, the follow up to 2005's debut We Are Little Barrie. The album will be preceded by a brand new, limited-edition 7" single featuring the songs 'Pretty Pictures' and 'Girls and Shoes', released on July 24th through Genuine Records.

The band will be showcasing tracks from the new album at a handful of club dates throughout August, including 'Little Barrie's Two Night Stand', two shows that, deceptively, are not actually being held on consecutive nights. Held at London's St Moriz Club, the band will be joined on August 2nd by Dolly Daggers, and August 23rd by Honkeyfinger, with special guest DJs to be announced.

That aforementioned album is due in October.