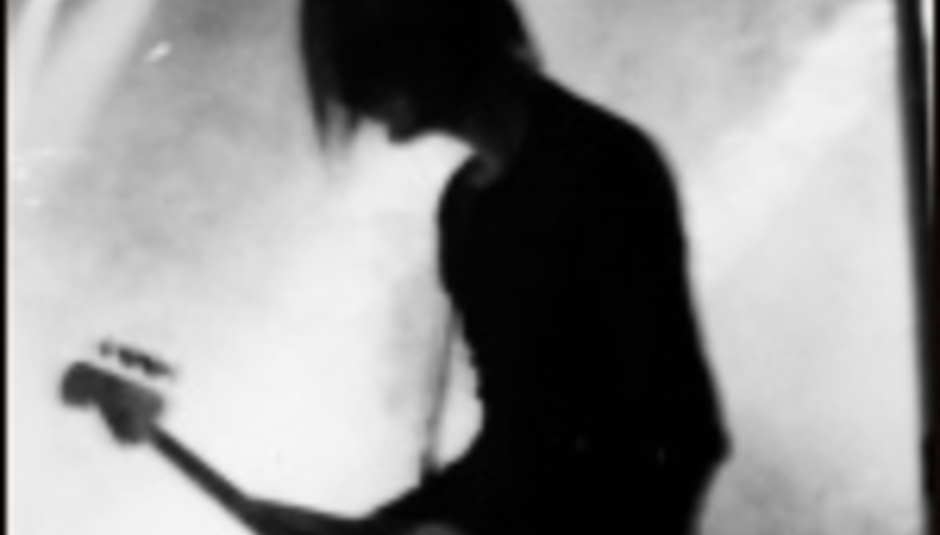 Tours Galore: Lyca Sleep and Sennen hit the road - together!

by Dom Gourlay August 20th, 2004
Leeds-based ethereal rockers Lyca Sleep are set to embark on another mammoth tour starting in the middle of September and stretching right through to the end of October. And fellow DiS faves Sennen are joining them on some of the dates too.

The 27-date 'Lifelines' tour coincides with the release of Lyca Sleep's debut single 'Sold Me A Ride', which comes out on Genepool Records in the middle of October.