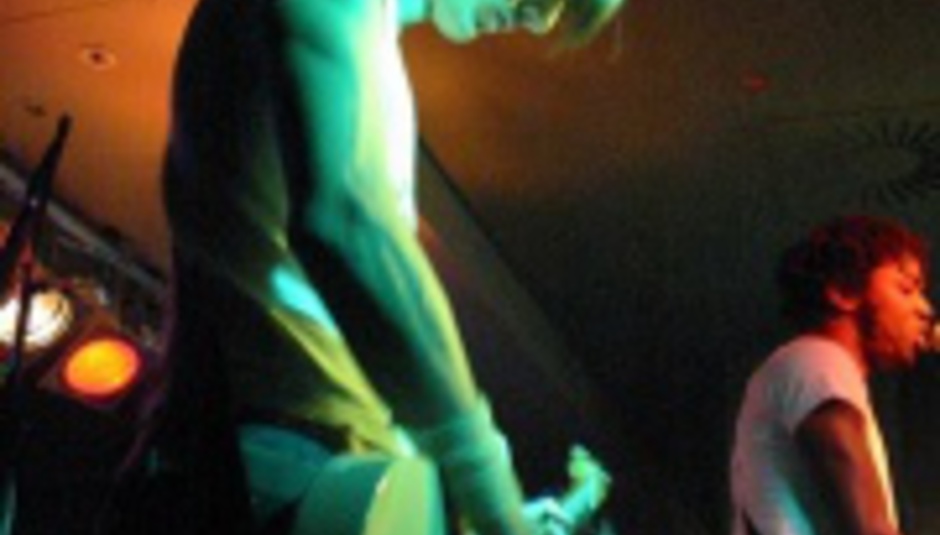 by [redacted] August 17th, 2004
Bloc Party will be supporting Razorlight at their sold-out London Astoria gig tomorrow night (Aug 18th). The band will be onstage at 8.30pm.

Hey! It's a Bloc Party news story on DiS. Who woulda thunk it, eh?

Anyway, they've got a whole load of other dates coming up if you haven't got tickets/blags for this one. Bloc Party play all these gigs too:

Bloc Party are halfway through mixing their debut album with Rich Costey (Mars Volta, RATM, Jimmy Eat World). Their next single is Helicopter and comes out in mid-October. The album is set to follow in Jan 2005.