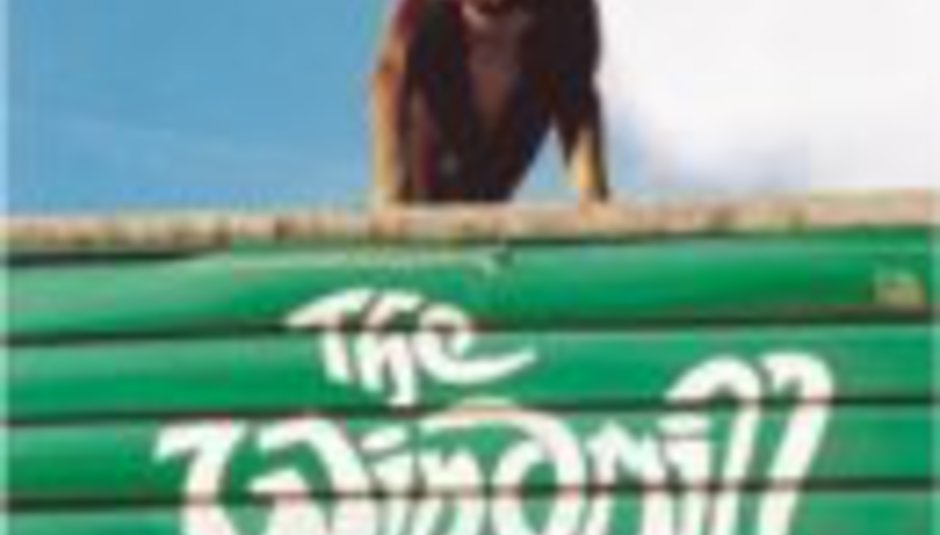 Do feel free to pop down.

BIKINI ATOLL
Named after the island in the north Pacific that was bombed to hell by the USA as part of a series of atom and hydrogen bomb tests between 1945 and 1962 'for the good of Mankind'. On seeing photographs of these exploding bombs the band were struck by how something so beautiful could be so deadly. Indeed beautiful and deadly is a apt way of summing up the music on their debut album 'Moratoria', an amalgam of ominous electronica, driving bass and some truly distinctive guitar.
New single 'Cheap Trick' is out now on the Bella Union label and churns out addictive riffs with throbbing bass and a killer melody.

THE GRAND ROSE BAND
Dylan, Tom Waits, The Pogues, Punk Rock, Country and Presley's what they go by... and they ROCK!