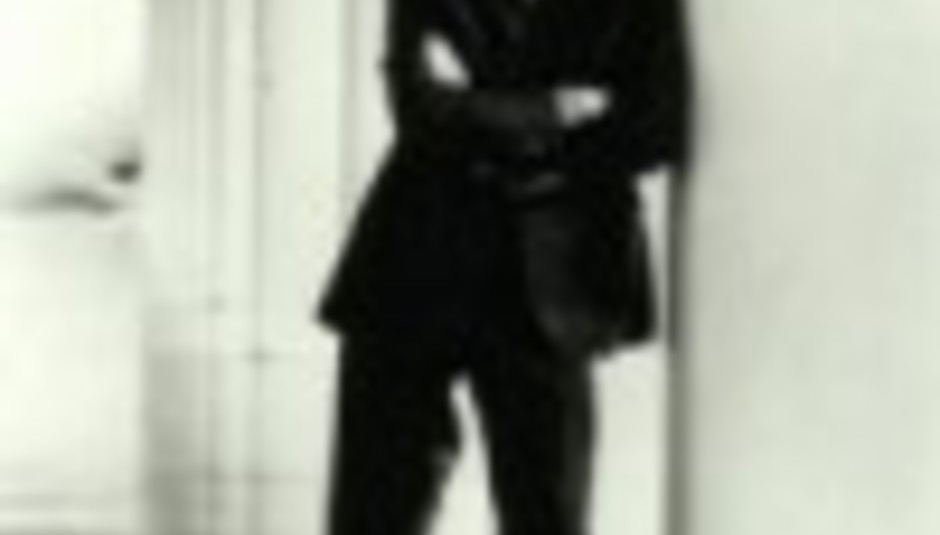 Robbie Gets Looks Of Love

by [redacted] May 3rd, 2001
Robbie Williams has asked '80s popsters ABC to support him on his UK tour. Naturally, ABC are said to be "surprised". Singer Martin Fry, he of blonde hair and gold suit, admitted that when his manager received the fax from an agent, they thought they would be opening for quite a different 'act'.

"A fax appeared with the initials RW on it," he explains, "I thought 'Who is that? Roger Waters [one-time Pink Floyd moaner]? It's like being an elder statesman. It's nice to be asked and it's an accolade."

Robbie can expect to be blown offstage when ABC rattle through such hits as 'The Looks Of Love', 'When Smokey Sings', 'Tears Are Not Enough', 'Poison Arrow' and... er... some of their other songs. ABC returned to the music scene a few years ago with the album 'Skyscraping', and Fry enthusing about such bands as Mansun.