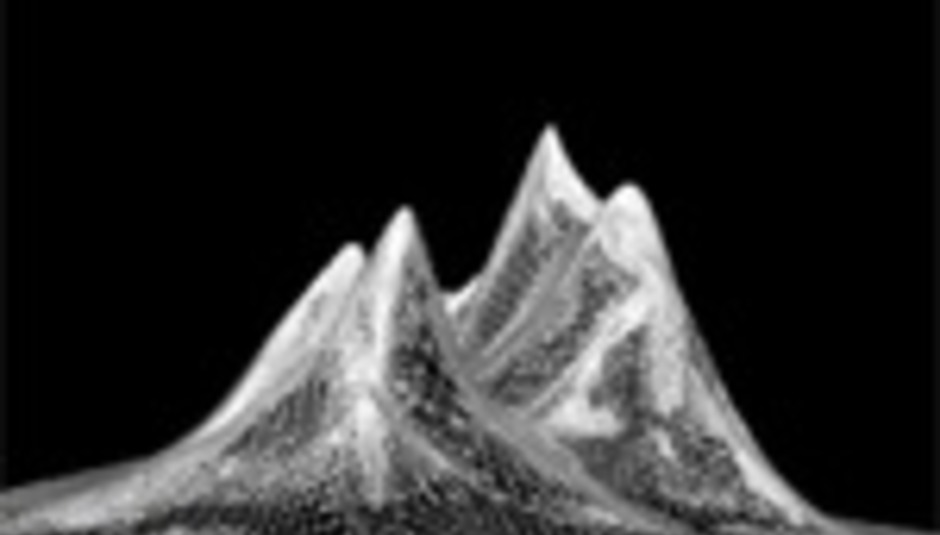 by Raziq Rauf February 10th, 2004
Oh and to say that the January RaZdango was among the most beautiful nights of my life is not a lie. I saw the past, present and future all in one night and how I did rejoice. If you did not go, it does not matter, for there was no space for you! SOLD OUT!! TO THE MAX!!

I tell thee no lies when I say that this month will also be nothing short of spectacular. With preparations for future RaZdangoes already beautifully underway and forming the shape of a fine bosom it is with a lithe glee that I announce to you the full programme for the ultimate event in the month of February.

Most fun thing to do? Appreciate the music, obviously. But I've heard that talking to me is fun?

**TSUJI GIRI**
Watching this band fidget onstage is quite lovely really. They say it sounds like The Fall teabagging Sonic Youth in a vain attempt to piss Seafood off. But I won't say silly things like that cos that kinda stuff makes me chuckle. The Giri are about to jetset off to fulfil their longtime ambition of making a Steve Albini record to do their wizardry some justice. Catch them while they're still on the wiry plain. TsujiGiri.com

**THE CARDINALS**
This is a Manchester indie band! Wooo. No, do not mock. This is all just a little bit different, y'see and that's what cuts the difference between 'just another...' and 'that...' you always talk of to your accomodating chums. Hopefully some of the beautiful heart-twitching acoustic songs will be played as well as the plugged in stuff that tickles your neck. TheCardinals.co.uk

**MOUNTAIN MEN ANONYMOUS**
To revel in the delights of Gloucester's Mountain Men would be mighty risky as it is quite unpredictable as to what they are going to play next. Be it some seemingly random electronica bleepery or some appendix infectionatingly stoner rock sludgery. However, it will sounds absolutely awesome. They like to think that they have secret identities but they don't. Not really. Expose them, before they do it themselves. MountainMenAnonymous.com

**KAISER CHIEFS**
This Lurpak-endorsed pyschadelic rock band from (Dirty) Leeds are the most recent signings to the Drowned in Sound label. Someone else said that they sound a bit like Franz Ferdinand, who sound a bit like The Beatles, who totally ripped off The Strokes. Ooh, err, I'm meant to obliterate some vowels in that last band's name aren't I. KaiserChiefs.co.uk

Next Club RaZdango on Friday March 26th with the Japaneses madmenses of doomsesness and the band I tipped for the top last Easter and can finally put on a decent show for. Brill...OH!