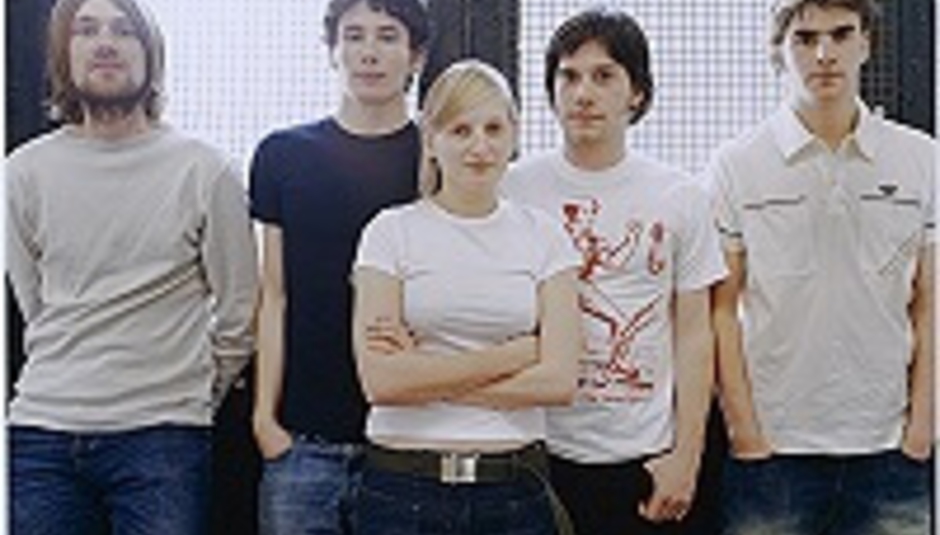 by [redacted] February 6th, 2004
Now fully signed up to V2 Records, Dogs Die In Hot Cars have their debut release for the label on the horizon. It’s the follow-up to last year’s ‘I Love You ‘Cause I Have To’ (Radiate), and taster of what’s to come from their debut album in the summer. DiS grabbed a few words off frontman Craig Macintosh.

DiS: Where did you play your first gig?

’Man Bites Man’ is out on Feb 16th. You can hear it when you load up dogsdieinhotcars.com