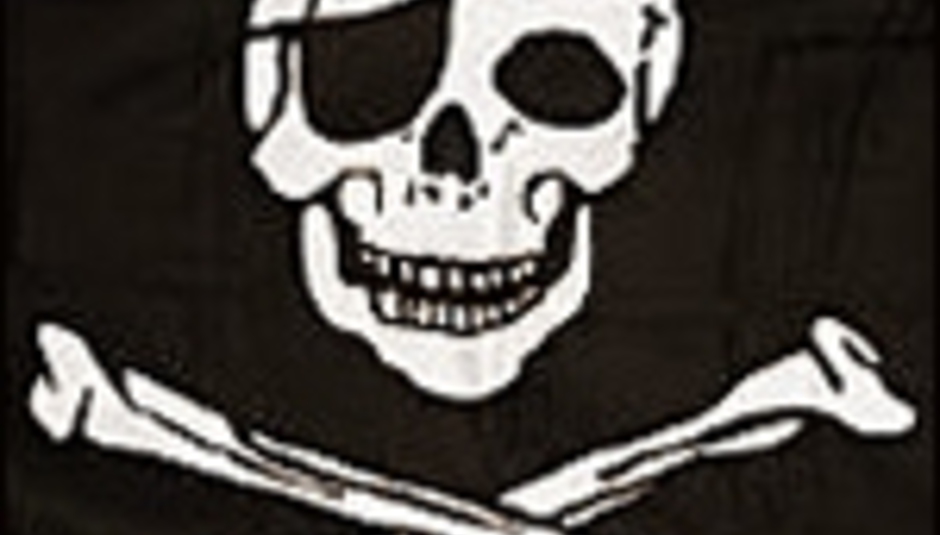 by Sean Adams October 4th, 2003
This week, some acronym or another, some 'chart body', decided to make changes to the rules of the charts to encourage more people to buy more singles. They wanna make singles even cheaper and have less content on them. But this outlines, once again, the dumb beast chasing its tail....

These rules will not just cheapen music, but make albums appear more expensive (in effect, force them to get cheaper) and less desirable, in what only seems like an attempt to level single sales with 40-tracks for £14 (Now, That's What I Call Music-type compilations), whilst further forcing the fringes of the industry further away or killing them altogether. Joy oh joy. But everyone is going to suffer, not just the AolTimeWarners and Mariah Careys of this world, but the whole sordid world that relies on a living from putting human thoughts, feelings and emotions onto stages, airwaves and bits of plastic.

It does seem weird. Firstly, because the music industry is trying to overcome cdr-ing and downloading, which is still apparently eating away at sales, whilst simultaneously devaluing the tracks which sell albums. Albums are the lifeblood of the economy which in the music industry (quitcha yawning!), as singles, on the whole, make little to no money, especially when you blow your load on a video, a radio plugger, a press agent and the bands hotels on tour. It adds up and then some.

Singles are part of the marketing campaign for an album, the promotional track. So yeah, fair enough, make 'em cheaper, more singles will sell and have less of those dodgy covers that constitute b-sides, but what about albums? Why does anyone want the 7 filler tracks on a 10 track album anyway? Why spend £10 (or more) on 7 songs you didn't really want when you can get the song you like for 50p and maybe collect the next single for a further 50p a few months later? Or better still, save the hassle of spending 50p and just download it off Kazaa? Or I you're really lazy, why not just listen to that song you like every 50minutes on Radio1 or Mtv? Where does this leave bands who're not up for the Mercury or your Coldidoheads?

This sounds like it's just a problem for pop, but it is not. Every penny the music biz loses on the latest Pop Idol album, is another load off the development fund for a new act who're going to take several years to break. So what does the industry do? Drop the band who had the potential to be good and build up a back catalog and a fanbase and leave their mark in the history books, that's what. Dropped without a thought. Change of priorities. Downsizing.

And it's not only the bigbuck suckers who're gonna suffer, if you wander into Selectadisc on a sunny Saturday afternoon, why on earth should you have to pay £4.99 for the new !!! single, when, over the road in HMV, you could get 10 singles for that much? Someone like Selectadisc have to charge that much to pay their people, the distributors have to get paid, labels like Warp need some money for their troubles and to top it all, the band might wanna get some cash towards flying around the world too. Which leaves us where? Oh yeah, indie labels being forced out of the competition when the prices drop. Indie stores having to cut costs (downsizing) to avoid going bust. The media getting less advertising (downsizing). But is this a conspiracy or just downright stoopidity?

Before anything can change, someone, somewhere, with some kinda legal powers, needs to take into consideration the value of music, not just to the consumer, but to the economy of the music industry and the culture of a whole world. If songs are only worth 50p, (25p even, per track), then how much is a 10 track album worth? £2.50? How many copies - bearing in mind the physical CD costs about 50p - do you need to sell at £2.50 to be able to pay the rent for the 40 or more people involved in the album? I'm not even gonna try and do the maths, but It's probably more people than live on the planet, and that's before you take into consideration those who can stomach another Scooch album....

That said, who gives a.. about singles and the charts anyway?

And if you wanna think about this too much, the less money bands get as advances, means the more they need from gig promoters to cover the price of touring, means the more promoters going out of business, means less gigs, means less music underground, means more cynical jaded people.... Means its time to fight back, before there's nothing left to fight for.

So, what can be done?