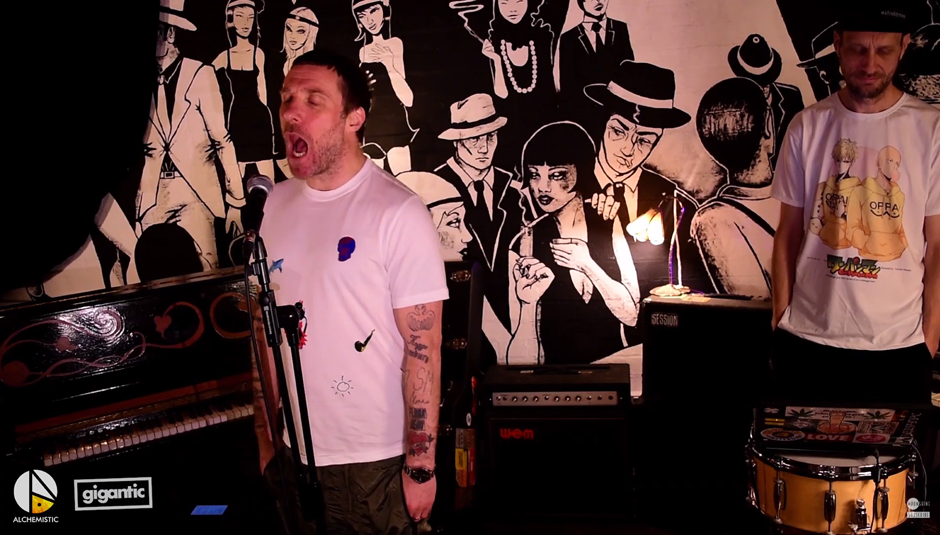 For the third Moonshine Session we had the clattering bards of the underclass Sleaford Mods in the studio spitting their acerbic and biting social commentary. Alongside 'Stick In A Five And Go', the lead single from last year's self-titled EP, they played a typically fiery 'Bang Someone Out'. The band also sat down for a wide-ranging chat with our very own Dom Gourlay, which you can view alongside their performances below. Enjoy.

Stick In A Five And Go

The Moonshine Sessions are a joint venture between the Nottingham based ticketing agency Gigantic and Alchemistic Records, a collective of musicians, producers, videographers and photographers whose shared love of music has bought them together.

Beside The Seaside: DiS Does Rockaway...