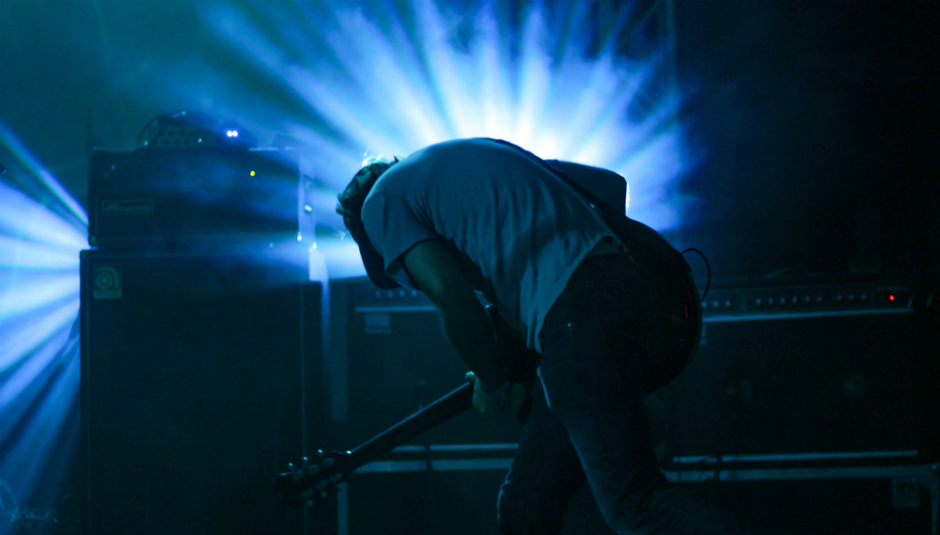 Recovering from a festival cancellation can be an onerous if not impossible feat. Levitation, the original ‘Psych Fest’ founded by The Reverberation Appreciation Society (members of The Black Angels and friends) in 2008, helped to inspire many comparably flavoured gatherings worldwide and is an institution within the niche it relishes. Though various editions have commenced in cities like Vancouver and Angers, the Texas originator in Austin has remained the flagship and largest in scale. A call-off in 2016 fueled by inclement weather left many to wonder if recuperation was workable given the scenario: the ranch which hosted Levitation for the past two years had been flooded to some degree each time due to its proximity to the Colorado River. 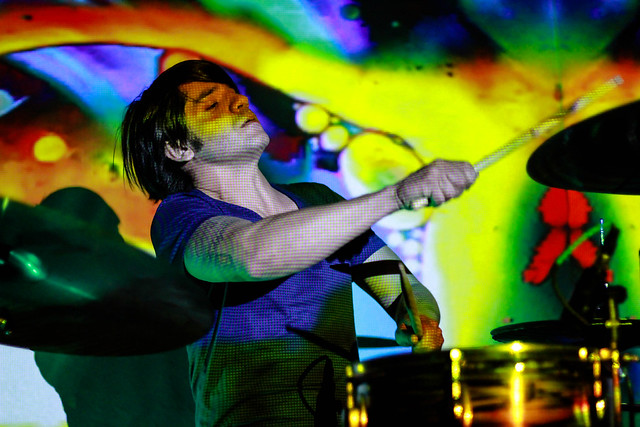 Not only did 2018 see the festival’s ten year anniversary, but the clear revival of a community waiting patiently during their respite. Utilizing a multi-venue setup spanning across eight of the city’s best live music spots, not a drop of the usual downpour was to be seen. Several of the acts (Ty Segall, Oh Sees, Dead Meadow) played more than one set over the course of the weekend as many tickets sold out well in advance. This gave attendees the option to float around the Red River District, where one could head to Cheer Up Charlies and listen to guest DJs (many of them on the bill) at the Elevated Transmissions Lounge in between shows. Several labels (Castle Face, Permanent Records), booking groups, and corresponding festivals like California’s Desert Daze and Mexico City’s NRMAL stepped in to collaborate as one unit, offering a general atmosphere of collective partnership which helped Levitation acclimate to this year’s format. 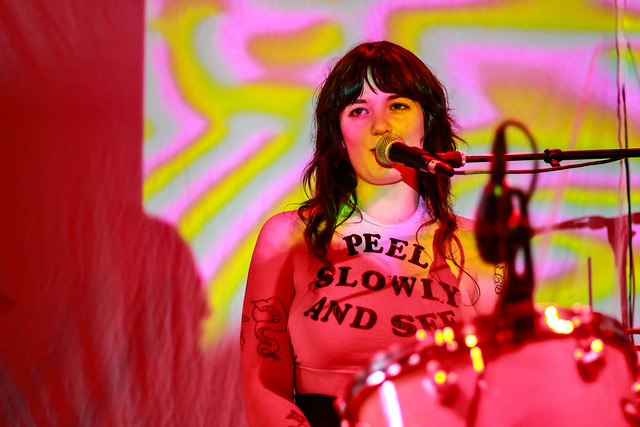 Thursday provided several pre-party options for travellers flowing into the city, including an album release for Adult Fear by Austin via El Paso melancholy reverb outfit Holy Wave. A common thread woven throughout Levitation was the organizer's clever move to slot an abundance of Austin bands as direct support for the most revered acts on the lineup, more so than other festivals. The Well, a popular local melodic metal trio heading up the doom parade of Electric Wizard’s set is one example. The pranksters voted ‘Austin’s Best Punk Band’ during SXSW, Sailor Poon, locked in a set with fellow garage goblin Ty Segall. Native Texans The Rotten Mangos provided sun bleached lo-fi for the insurrectionary gospel of indie groovers The Makeup. 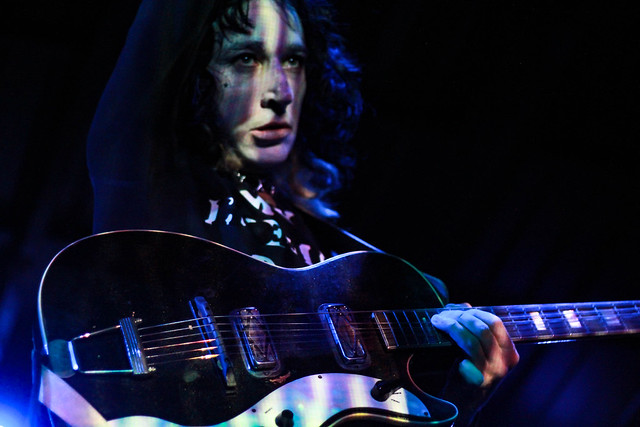 Levitation was in no short supply of heritage acts, with founding group The Black Angels, Wooden Shjips, The Brian Jonestown Massacre and Panda Bear all returning to the bill. MIEN, a collaborative effort with The Black Angels’ Alex Maas, Elephant Stone’s Rishi Dhir, The Horrors’ Tom Furse, and The Earlies’ John Mark Lapham debuted their live set opening for S U R V I V E and Slowdive on day two. It was the highest impact set of the festival, luring the crowd into a world filled with gigantic cyber drones, thunderous tribal drums, an insistent penetrating sitar, and Maas’ pleading howl. By the end of the night, many Slowdive fans were dancing through tears during ‘Souvlaki Space Station’; a rare treat for an act who was slated to appear in 2016, the cancelled year. 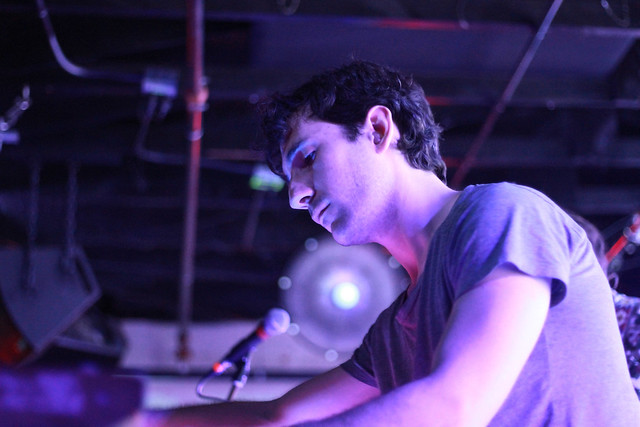 Other highlights include SUUNS who closed out the Desert Daze party at Empire Control Room Friday, threatening to slice through every hypotonic kraut trance with an even more angular synth or pulsing bassline. The live versions of ‘Look No Further’ and ‘Watch You, Watch Me’ from their latest release Felt seemed to permeate the air with every nervy glitch and cinematic build, redefining what dance music can mean to a crowd so comfortable with pushing their own sonic boundaries. The closing night hosted at Barracuda by Oh Sees approved label Castle Face Records brought all the abrasive provocative rock and roll needed for an end party: LA-based POW! leered into the crowd mixing their explosive Addams Family by way of The Fall electric freakouts to become one of my favorite sets of the entire weekend. 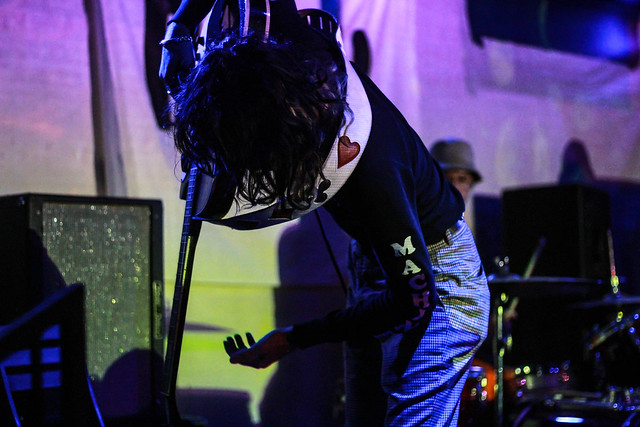 Levitation proved last weekend that not only is the label of ‘psych’ a durable, tangible reality in Austin but also a family effort held up by the worldwide fanbase which demands it.

For more information about Levitation, including dates and tickets for 2019, please visit their official website.