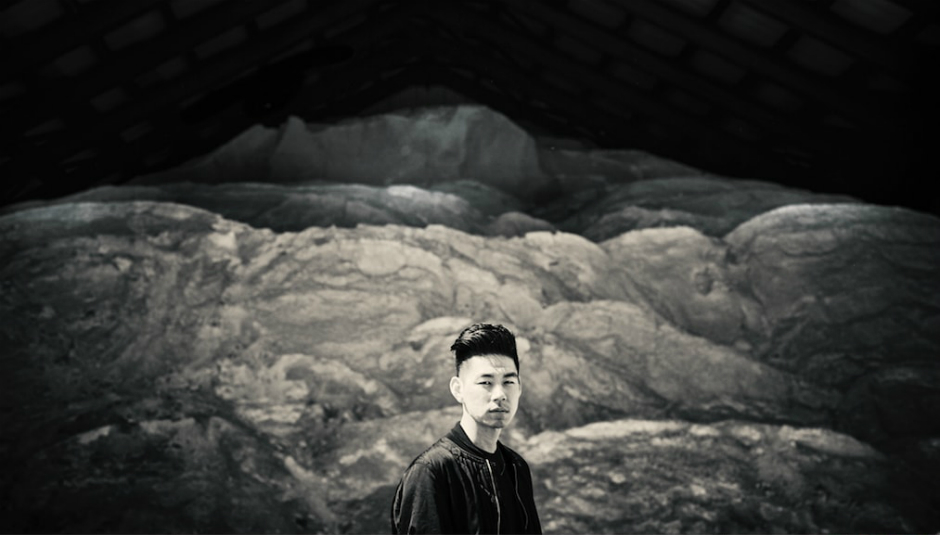 Parallels is the fourth full album released under Jason Chung’s distinctive moniker, Nosaj Thing. Masterfully dimensional, it represents the acclaimed Los Angeles-based electronic producer, composer, and performer’s most diverse, vital work yet. As such, Chung sees Parallels as representing a kind of redemptive rebirth. The album’s compellingly elusive, uncategorizable sonics developed out of what he terms a personal & musical “identity crisis.”

He talked us through the making of each track, and the ideas that lie behnd them.

I felt that this would be the right atmosphere to start this album. It makes me feel like I’m entering a new space I haven't been to before. By the end of the song, reality hits.

All Points Back To U (feat. Steve Spacek)

I'm amazed how this song came about. It was suggested by a couple friends that Spacek and I should work together. After we linked, I sent him the instrumental and he had the song finished in 48 hours. I knew right away that it was going to be a single. I hope we release more music together.

I programmed the arpeggio one day and had it playing on loop for 24 hours. I decided the next day that it was going to be on the album. That week, I went to the LACMA museum and ended up in a room with a security guard singing in an empty room. It sounded really interesting to me with the space of the room so I recorded it on my phone and dropped it into the track. It happened to be in the same key.

How We Do (feat. Kazu Makino)

This is one of the songs Kazu and I were working on for our project and it seemed to fit the record. I'm excited to see where our project goes. It's been a long time coming.

I've been working on tracks for clubs for a while now but haven't really put them out. I got in the zone while making this one and hope to share some more soon.

I made this track when I was in a phase of making rap beats and just saved it for the record as an instrumental. I recorded my friend talking when we were having a conversation on the phone and didn't tell him until I turned it in. I thought it was kind of funny.

I've been practicing transcendental meditation and this track is kind of what it feels like when I'm deep in.

Way We Were (feat. Zuri Marley)

I met Zuri through a mutual friend last year and I saw her play with Blood Orange last year. She came to the studio when I was in New York. vibed out, and just recorded a few ideas without giving it much thought. Her voice is really beautiful.

I imagine entering a different dimension with this song. The phrase is interesting too. I sang a little part in this one but not sure if you'll be able to track it. Drone guitar was done by one of my favorite people, Amir Yaghmai.

I was cycling through my projects and thought this song had a sense of truth. Dedicated to my sister.

Parallels is out now via Innovative Leisure. For more information about Nosaj Thing, including forthcoming tour dates, please visit his official website.

"Some of our biggest hits are my leas...