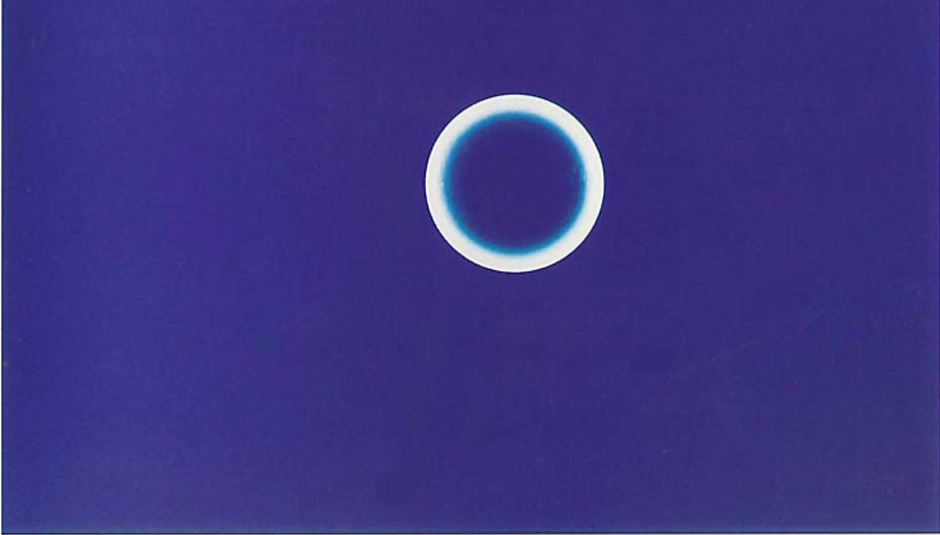 It’s about 9.30pm, and it’s a humid, picturesque evening as I’m blasting the car out of central London on a four-hour straight run back up north. Underworld's Beaucoup Fish comes on, and it fits perfectly - the skyline racing ahead perfectly in time with the languid 4/4 kick of ‘Cups’, the synths gliding over the bouncy bassline. I never thought of the album as much of a driving album, but now that I think about it, it makes perfect sense - it’s like an updated Autobahn by an updated Kraftwerk - a reflection of the banality and beauty of modern life, synthesised into a techno album.

I was 16 in 1999, and thanks to Britpop, I hate to say I was one of those insufferable berks who bang on about ‘real music with guitars’ all the time. I’d put adverts for the Noel Gallagher union jack Epiphone cut out from Guitarist magazine on my wall, next to posters of anything else that was in Melody Maker that week. All my Shine CDs perfectly placed in the rack above my stereo.

My brother Ewan was a part time house and techno DJ at the time, and in the house I grew up in, he would cane dance music loud enough to shake the shared wall between our two bedrooms. As you can probably imagine, I didn’t take too kindly too it at first, and two hormonal teenagers with vastly different tastes in music doesn’t exactly make for an easy going time. Looking back, my mum must’ve summoned some superhuman strength to put up with it all.

Anyway, as I got a bit older, my interest in purely guitar based stuff was on the wane, partly due to bands like Radiohead experimenting with new sounds, and partly because I was just a bit fucking bored of it all. I started to branch out into brave new world of electronic music, which allowed even me and Ewan to find common ground on a few albums - Hybrid’s Wide Angle being one, and Underworld’s live record Everything Everything being another. Both of these albums really opened my eyes to a world outside just the guitar, but it was Beaucoup Fish that really made me realise that yes, dance music can be fun, it can be disposable, but it can also be weird, it can be deep, beautiful, and insane. It made me look at music in a totally different way, and for that, they’ll always be a very important band for me.

It’s hard to overstate the importance of Underworld. For many like me, they were just indie enough to appeal to hardcore guitar freaks, and obviously dancefloor orientated to please the clubbers. Not a lot of bands do that, and none with the uniqueness of Underworld. Karl Hyde is still one of the greatest frontmen this country has produced (don’t @ me), and his unhinged rants set Underworld apart from their peers - a relentless stream of consciousness half talked/ half sung vocals glide over their most memorable moments - everyone knows the “lager lager lager” stuff, but it’s on Beaucoup Fish that he’s at full force, from whispered hushes on ‘Skym’ to full on screaming on ‘Moaner’.

By 1999, they were in a strange, open place: they’d almost become household names, thanks to ‘Born Slippy’, which emerged from the soundtrack to Trainspotting a few years previously. But by the turn of the decade, and millennium, they would release what would become Darren Emerson’s last record with the band, and their career pinnacle: the 74 minute, sprawling monster that is Beaucoup Fish.

Recorded over a year at their own Lemonworld Studios, the album is very much about push-and-pull: it knows when to slow things down, and it knows when to speed up. It’s almost split into three sections (techno, ambient, anything goes), and kinda feels like a prog-rock concept album: its start is all techno, ranging from the beatific pulse of ‘Cups’, and the equally dreamy stomp of ‘Jumbo’, to the relentless ‘Push Upstairs’ and the giddy arpeggi-fest of ’King Of Snake’. They then slow things down, with the trippy, docile ‘Winjer’, the aching melancholy of ‘Skym’, before ramping it up slightly with the oddball ‘Bruce Lee’, and the massive ‘Kittens’, before bringing you down again with ‘Push Downstairs’, slightly topping you back up with the skittish ‘Something Like A Mama’, before basically punching you in the face with the 1,000bpm party smasher that is ‘Moaner’.

In short, it’s an odd album, and not a lot of people, in dance music especially, make odd albums that are as commercially and critically popular as Beaucoup Fish. It’s heartening to know that an album as weird and as all over the place as this was on a major label - even more heartening to know that this is the one, the absolute pinnacle of Underworld records. They’d never really top it, but with the benchmark set so high, it’s pretty impossible to do that.

I’m happy to say me and Ewan agree on a lot more musically these days, and now he’s hung up the decks (for now at least), it’ll be exciting to see his kids pick up that copy of Beaucoup Fish in another 10 years or so and get the same thrill that we both did.