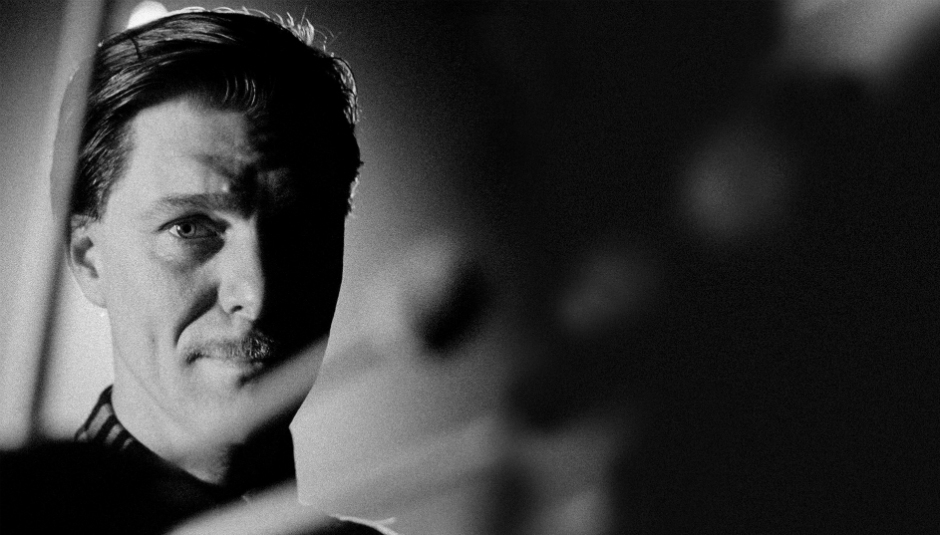 Italian-born Andrea Belfi is a drummer, composer, and experimental musician. His work over the past fifteen years or so has explored the convergence between percussion and electronics, and has been a process of continuous refinement. Having toured and collaborated extensively, he’s become known for his impressive drum solos and energy on stage – which his Barbican gig with nonkeen last year will testify.

Ahead of his release on FLOAT, Andrea Belfi will join Dead Light on stage for their debut performance at Piano Day. With minimum preparation time, these collaborations are sure to be thrilling experiences for both the audience and performers alike. DiS caught up with Andrea to catch his thoughts on the event ahead.

How do you feel about being a part of Piano Day this year?

I’m really happy about being part of Piano Day because even though it’s not about the drums, I can still contribute to the ideas of other people that are using piano – as I did for Nils Frahm (nonkeen) for example, who originally started Piano Day. So I think it’s an interesting position to be in.

You collaborate with a lot of people, is Piano Day any different?

Actually, I’ve never worked in this way before. I’ve improvised a lot with other people, but most of the time I play and improvise with other people with whom I have a long relationship. But it’s exciting to not know exactly how it’s going to turn out.

Will you be preparing anything or is it going to be fully improvised and catch the vibe of the other artists?

Yes with Dead Light we’ll be preparing some material together. We don’t know yet how much of the material we’ll play together, as we still need to figure out how to make this happen, but we’ll have some time to run through some ideas.

What are some of the challenges going to be playing with Dead Light?

When you jump into another musician’s language, the big challenge is to find that out in real time.

The risk is part of being an artist I guess?

It’s very important. I have to say, now that I’m 38, I’ve been playing since I was 14, I’ve been playing long enough to see people’s careers, and who took chances and who didn’t, in their life. And you can see the difference, in a way. I respect much more a musician and their music that takes more chances. Musician’s who try to develop something and who are trying to find their limits. Change is very important, otherwise it becomes institutionalised. Maybe it’s better for selling but maybe the artistic side is going to suffer. So it’s always good to find a balance between challenges.

As a drummer in these situations, do the musicians follow you, or the other way around?

That’s a good question...it can be both. In certain situations, I’m the musical element that drives the music. Especially in the experimental music world as a drummer and playing most of the time without drum machines, my role is to keep the beat. And keeping the beat really grounds the music, it really creates the rhythmic structure where anything can float above it. But what I like is dialogue, in general, to establish a dialogue between the other musicians, which means nobody is really leading. But I have to say it really depends on the musical material, sometimes that’s the role of the drummer - you have to keep it free for someone to express themselves above it, and at other times you have to check out what’s happening. With rhythm it’s tricky, sometimes you really need to lead and go for it, sometimes you need to check out the situation and give enough space for other people to do it.

What do you think of the Union Chapel as a performance space?

From the photos, it’s really promising. I love a room that has a character. Let’s see how much character this room has [laughs]. I think there’s going to be a pretty long reverb in that place...

As a drummer, do you think the acoustics are going to be a problem?

I think it can be a problem, but if you have the right mind-set and if you can adapt somehow your music to the environment, I think it can be beautiful. For example, if you’re a rock band and you go to this place and you just blast it out, it might not work because it’s just a big wash of sound. But then if think: “OK, tonight we have to play quiet and adapt our sound to the space” then it can really be a challenge but also beautiful at the same time, so play with the space. My feeling about the Union Chapel is that it’s going to be pretty amazing!