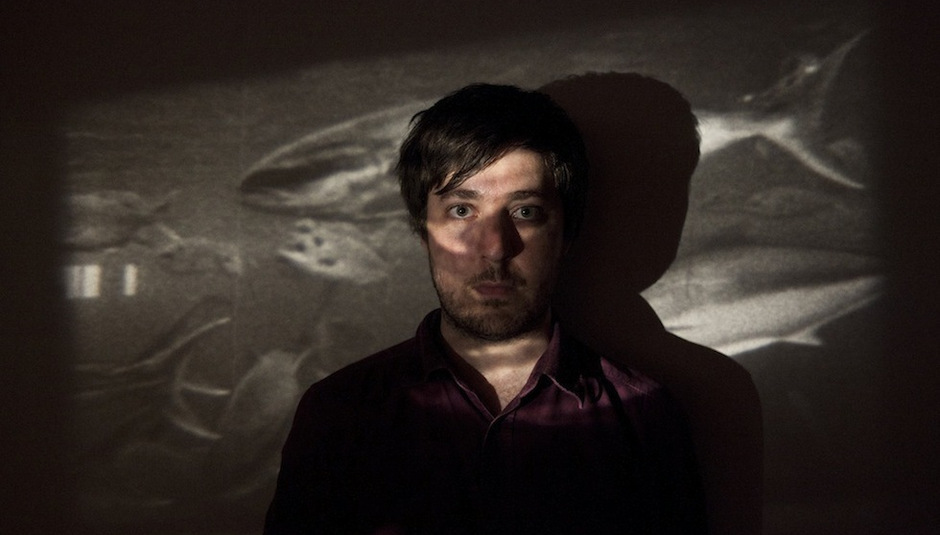 To celebrate Denovali’s return to London, we’re delighted to be hosting an exclusive stream of the new album from Denovali and London ambient stalwart Petrels. Flailing Tomb sees Oli Barrett take his project in a series of new directions whilst still retaining the wonderful drone textures of previous albums like Onkalo and Mima.

One of the headliners at Denovali’s inaugural London event back in 2013 was the legendary William Basinski. His new album Cascade is another worthy entry in the esteemed discography of a composer who has developed his niche more comprehensively than many thought possible when The Disintegration Loops first started to garner serious attention. Cascade is not a reinvention by any stretch, but instead a highly recommended – and exceptionally beautiful – continuation of Basinski’s fascination with sonic decay and deterioration. Like Basinski, Wolfgang Voigt is a legend, although his post-Gas output has not always received the praise and attention it deserves. Rückverzauberung 10: Nationalpark is unlikely to change that, but it is another genuinely excellent release. In a very different vein to last year’s Musik für Kulturinstitutionen, this is a warm, sun-tinted reflection on the beauty of the environment that demonstrates the continuing strength of Voigt’s graceful approach to sound art.

As both a highly influential musician, as Alva Noto, and label boss, with Raster- Norton, Carsten Nicolai is perhaps a bigger name in the ambient world than even Basinski and Voigt. The bulk of Alva Noto’s catalogue – including the two previous Xerrox albums – has been dominated by Nicolai’s ability to scale down electronic music’s various extravagances into a diverse series of minimalist structures. This has always created a certain tension at the heart of the music, but on Xerrox, Vol. 3 this is completely absent. There are moments of menace lurking in the shadows – on ‘2ndevol2nd’ in particular – but by and large this is astonishingly peaceful and comfortable (beatless and glitchless) filmic music, demonstrating that Nicolai doesn’t need to collaborate with the likes of Sakamoto to produce records that focus more on being beautiful rather than on being experimental.

2015 has quickly established itself as a fine year for evocative would-be soundtracks. Whilst many of these are disarmingly pretty, the new efforts from Ben Chatwin (aka. Talvihorros) and Michael Price go beyond that. The former, entitled The Sleeper Awakes is truly sumptuous, with Chatwin taking the ambient drone approach of his other project into more explicitly neoclassical territory. A colossal record that conjures up dramatic vistas from the outset, The Sleeper Awakes is one of the most fully realised albums of its type released in the last few years. Price’s Entanglement is more intimate. Belonging to the hazy confines of city attics and rooftops, it acts as a highly nuanced take on the loneliness of connectivity in the modern age. Elegiac piano provides mournful humanity throughout, but it is the haunting tape loops of the opening track that stick with the listener the most.

Amongst the many fine new releases from established artists over the last couple of months are some real gems from Students of Decay founder Alex Cobb, the ever reliable Marsen Jules and the last column’s star interviewee Richard Skelton (working as The Inward Circles). Cobb’s Chantepleure and Jules’s The Empire of Silence are both equally emotive love letters to the ambient greats at heart. The pair are now well on their way to meriting their own inclusion in such a category, and the confidence and poise they display in their soundscaping on these records is evidence of just why that is the case. Describing them as titans of contemporary minimalism may sound strange, but the enormous resonance of all their releases is demonstrative of why they are widely considered as being at the forefront of the scene. Skelton works in different territories to Cobb and Jules, but is even more widely respected at for his output. As hinted at last month, Belated Movements for an Unsanctioned Exhumation, August 1st 1984 is a lot darker than much of his previous work. Although all the usual themes of Skelton’s music are present, they are placed in a bleaker atmosphere than ever, with the decompositional power of the earth feeling like as much of a contributor as Skelton himself.

Whilst less well known than the likes of Skelton, Bradford’s Dean McPhee is equally deserving of recognition as an established figure in the UK ambient/drone scene. The guitarist’s new album Fatima’s Hand is one of his finest to date. Recalling a more subdued Angels-period Earth or a less florid James Blackshaw, McPhee’s eloquent guitar playing is the sound of the country. Rolling landscapes and smoke-blackened skies are transformed into sights of beauty over the course of five fantastically well-constructed pieces. The apex of the album is undoubtedly reached on the Barn Owl-esque ‘Effigy of Clay’, in which a darker atmosphere takes charge with powerful effect.

Canadian duo Northumbria use their guitars very differently to McPhee. More at the post-rock end of the spectrum, although much of their work has been decidedly in the realm of drone metal, latest effort Helluland is, like Fatima’s Hand, a reminder that the old ways can still be the best. Ethereal frozen soundscapes that work equally well in the early morning and the late evening. Days, the second album by Triac on Richard Chartier’s Line label, is similarly effective. Days is, in fact, highly recommended for any hour, with its airy tones providing both companionship and release. Chra’s Empty Airport is very different, its cleverly sculpted dark ambient reflections being more suited to the night. Its ghostly electronic apparitions still have a certain beauty to them, but that beauty is well hidden amongst a series of unsettling textures befitting the emptiness referenced in the record’s title. 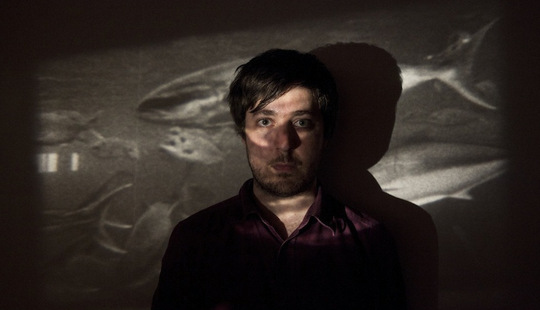