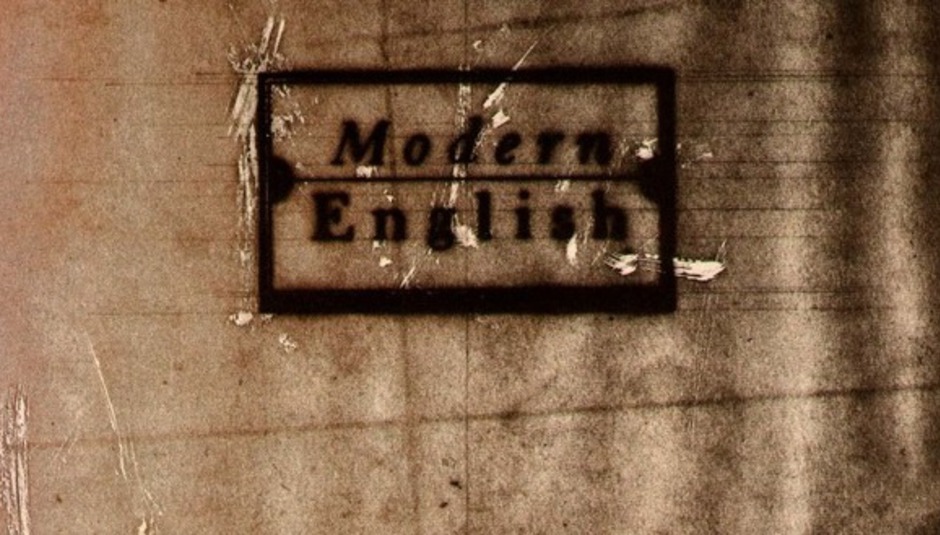 From the current issue of Notion magazine, comes Lauren Down's chat with the man, the legend and the highly influential force of nature behind the artwork of the 4AD label...

As Martin Aston takes stock of 4AD in his new book 'Facing The Other Way', we speak to Vaughan Oliver, a man as crucial to its legacy as its infamous, reclusive founder Ivo Watts-Russell. “The visual aesthetic was as crucial as the music.” An opinion perhaps rarely held today, but Martin Aston's assertion in the opening paragraphs of his forthcoming book for The Friday Project reflects the rarity of a label like 4AD. As Aston points out, under Ivo Watts-Russell's vision in the eighties and nineties, the label found itself perfectly placed to explore one of the most openly innovative, experimental and volatile eras in British music history. And as Watts-Russell's first official employee, Vaughan Oliver was to become more than just a supporting cast member. The visual mastermind behind acts like the Pixies, the Cocteau Twins, The Breeders, Ultra Vivid Scene and Modern English, Vaughan's creative partnership with 4AD rivalled that of Peter Saville's and Factory. Speaking to Vaughan over an echoing phone line, it's not easy to get to gauge his idiosyncrasies. I get the impression this might stem from Vaughan's Robert Doisneau-derived philosophy that “To suggest is to create, to describe is to destroy”, as essentially, I'm asking him to do the latter. Thankfully, he's more than happy to indulge in spite of the aforementioned French photographer’s mantra. I ask him what he hopes sleeve designs bring to the listening experience, and after a slow intake of breath and a great, elongated Northern bawl he sighs “You know what, I've had 33 years to think about that and I still can't quite pin it down. In terms of the listener, it should be a gateway, it should be an enhancement. You've got to leave it as open for interpretation as the music. You're not empowering the listener as such but you're leaving it open for them to make it their own. I think it's a very generous thing to do and also a very wise thing to do.” Talking about his time at 4AD, Vaughan says “I suppose back in the beginning the intention was to have a label identity, but there was never a house style - what we wanted was a consistency in approach. This is going back before the days when the word ‘branding’ was used. Though that's what we created I suppose, but it sounds like such a commercial term. When I met Ivo I came across somebody who had similar old-fashioned values: care, quality, attention to detail. Not very punk is it?! I guess what we were looking for was to try and reflect the music; to experiment; to go to new areas of design.” Working at a time when the twelve inch was the standard, Vaughan certainly laments the advent of digitalisation, citing the fact that half of the class he now teaches as “Professor of fucking record sleeves” at Greenwich have never even held a physical format in their hand. “It's become a niche market. The record sleeve was a very democratic way of inspiring through art and design. Today it's seen as something to be appreciated by connoisseurs, all limited edition that and special release this, I much prefer the idea that it used to be available to everyone - that's probably the working class bastard in me. It's such a shame. When I talk about coming down from the vinyl to the CD and what a disappointment that was - the plastic jewel case is probably the worst design of the twentieth century - now we're talking about things disappearing into the ether and your record collection just being a list of stuff on your screen. Of course I'm going to say that is sad.” He certainly holds a less romanticised view of the possibilities that digitalisation has to offer than I do, but also discusses new projects with excitement and we're left feeling as intrigued by his future as his past.

This article first appeared in the current issue of Notion.

Martin Aston's Facing The Other Way: The Story of 4AD will be published on 26 September via HarperCollins imprint The Friday Project.