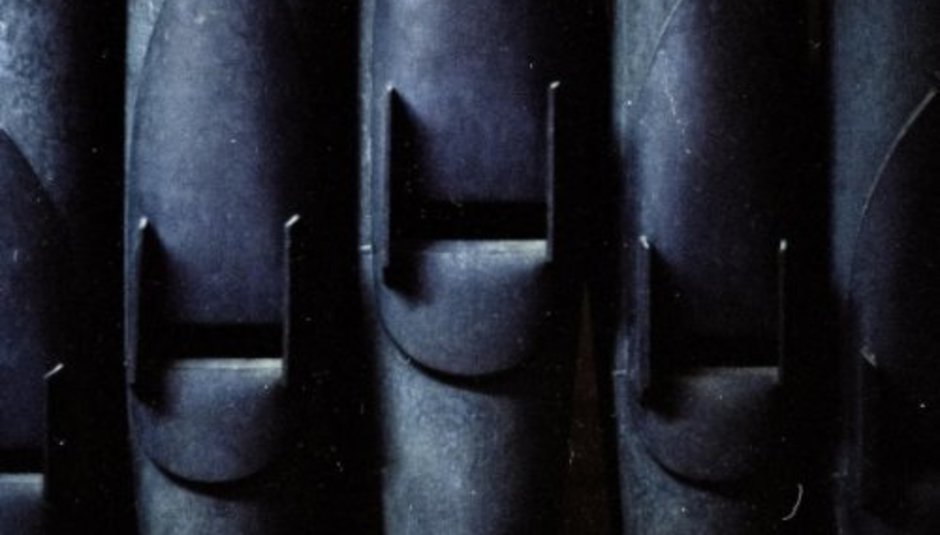 Anna von Hausswolff’s voice is not so much an asset as a musical weapon. On her first full-length, 2010’s Singing from the Grave, it was a major draw, if not the major draw. The artist we hear on Ceremony is not entirely unrecognisable to what you may have heard previously, but it is one which is evidence of a rapid and impressive musical development. The impression she made on me at SPOT Festival 2011 was significant at the time, if not everlasting. Now, her voice is one I will remember until my grave is waist-deep in meadow grass. As with all sons and daughters of notable fathers and mothers, they may be tightly bound. Here Anna, daughter of Carl Michael, is nothing but herself.

Despite the Swede’s melodic power, her first words are not even sung until ten minutes in, being bypassed entirely in the mournful and tone-setting ‘Epitaph of Theodor’, whilst four minutes of ‘Deathbed’ pass before her distinctive timbre emerges. This is a record which thrives on subtle, unexpected turns. It is far too easy to resort to verbs such as “haunting” to describe music of this ilk. There is very little which is truly frightful, but here there is such a persistent, lingering bleakness created by von Hausswolff. Even months later, you may find that this feeling fades little.

The frequent use of a church organ throughout is another notable aspect. Perhaps even the main one, if you had to pick. Not its inclusion alone, as that would merely be novel, but in the way it is used. Its presence is not a gimmick; in fact, it is sometimes too easy to forget that it forms the bedrock on which the album rests. There are moments where the organ is prominently placed and others where it is positioned more subtly. The biggest blasts come through in the opening few tracks but its distinctive sounds fit in equally well around a variety of other instrumentation, such as in ‘Sova’, where a relatively fast pace is struck, along with perhaps the most flamboyant vocal performance which, at its most powerful, manages to drown out the surrounding sounds, before they ebb and flow in the mix.

As the album creeps forward, the moments of darkness become at once more frequent and more expansive with ‘Harmonica’ vying for the prize of most morose. In it, we are teased with an introduction comprised of an array of peripheral noises; from flitting hand-claps, a de-tuned bass guitar, radio static and numerous other discordant percussive elements. And then? Those elements recede and are replaced by more traditional elements, locking into place to lead the strongest lament. The final one-two punch takes the slowly changing moods to a conclusion, with ‘Funeral For My Future Children’ bordering on triumphant (matched only by ‘Mountains Crave’ in that regard) and the reverb-heavy ‘Sun Rise’ slowly and gently rolling towards a conclusion.

Ceremony is also undoubtedly a record enhanced by listening at high volume. The space and clarity between instruments is duller and muddier – but neither dull nor muddy – at a low-level, but when played loud the broadness and space between the component parts allows the record’s atmosphere to flourish.

The majority of Ceremony’s tracks have something remarkable about them, but that would be a list too long to contemplate beginning. It is difficult to overstate the boldness in the creation of this record, even more so in its final form. There is no one thing which stands above the rest; the moments of intrigue have separate and varied causes throughout. The pull is created by the emersion in the present combined with uncertainty of what you’ll hear next, and those are priceless qualities.