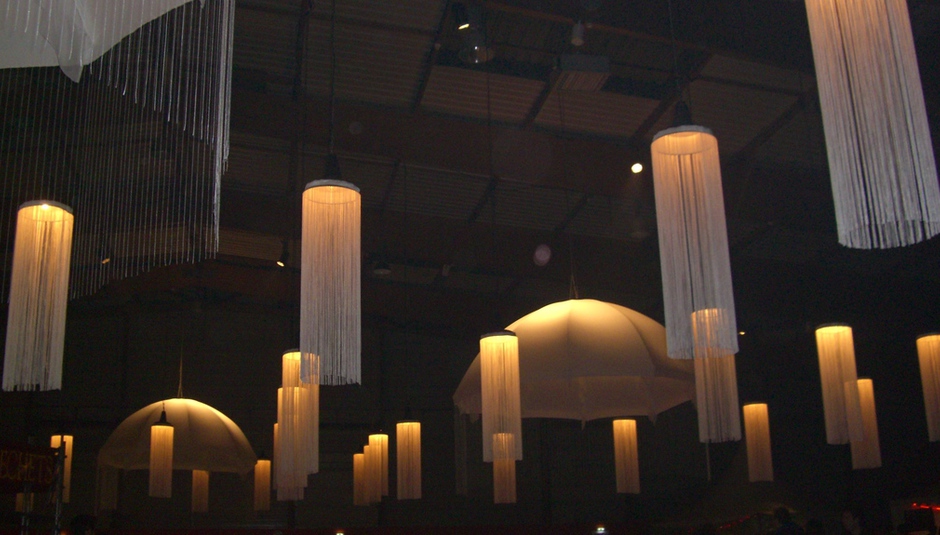 Having spent the wee hours of Saturday morning unable to sleep and transfixed by French soap opera, I deliberately sleep through breakfast hoping to come up sunny in time for the reception that is being held for we Foreigns. Here we lunch (or in my case breakfast) on fine wine, Brittany cider and oysters. And cheese. Really, really, really nice cheese.

This ably sets me up for a fine day of pootling, which I spend mostly thumbing through second hand bandes dessinees - some of which are very rude - until I find an amazing graphic novel shop where I buy an illustrated history of the Beatles. I stroll through market squares that have stuff like this on the side of them; ...I have a galette saucisse and I have a coffee and I amble around basically wishing I lived here, ou est mon bijou apartement and ou est Jean Hugues Anglade or him out of Les Quatre Cent Coups, even though he is probably well old now. It is resoundingly, boomingly pleasant to be here and were you thinking of going I would say ‘Well, it is one of those yin and yang sorts of foreign festivals, with delightful French pursuits in the day (smoking, eating, being sexy), and a strange mix of noodling indie and bangorz in the hangorz at night.’ This might not sell it to you, but I think it a Good Contrast.

That evening, the first music I hear is Connan Mockasin. Having previously assumed that I would not like a man named after a novelty shoe, I am quickly proved wrong. Connan looks like a lounge lizard in a not-very-nice and not-very-natural-fibred black dress shirt and moppy bleached hair - but his set is a surprise, possibly the best thing I see all weekend. It is something to do with the fact that he veers from beautifully silky psychedelic melody to neat 80s funk (with excusable – honestly excusable – chicken necking) to cheeky - almost Magnetic Fieldsian - eccentricity.

And there is heaps of this humour, heaps of knowing. He preambles - at some length - about how his next song is going to be his next single, but when he plays the song it is about five bars long. I mean, I do exaggerate, but he is toying with us. And that seems to indicate confidence. To pull off playing with the idea of a set, you have to have a pretty good set to begin with. But I don’t know Connan’s set _or_ work and he pulls this off, his meandering falsetto and a lyric about how ‘I lost my job to the falling leaves’ are almost Buckleyish; albeit Buckley with heaps more self-effacement. He even shushes us at one point, and gets away with it. I am a bit smit.

After Connan I head to the bar and then race to Salem. Sadly they are mid-way through a song that turns out to be their last. So all I can tell you is that Salem is comprised of a man who does rapping seemingly badly on purpose, he has long hair and a baseball cap and though it seems uncharitable to say this based on five minutes of material, I am pretty sure it is one for the younglings, and not for me. So I try to find Is Tropical. I can’t remember who Is Tropical are, but I know I have been sent their work for the singles and I definitely listened to it. What I can’t remember is if I LOVE THEM or HATE THEM. And though when I am home again I give them a swizz again, and (rather) like the muffled bass and distort vocals of ‘South Pacific’, in person they are quite baffling, wearing scarves over their faces that look like beards made out of extra long flapper fringing.

Next is James Unk, and naturally one is saying ‘urnk’ over and over in a terrible French accent in the privacy of one’s head because I have had some beer and my mind is getting cheeky. James does minimal techno in a room fashioned out of green curtains in the middle of one of the larger hangars, and ‘minimal techno’ is what I said I liked if asked at eighteen. But while I am watching him a man asks me if I ‘ham hon holiday’ because I have a huge Proper Music Writer bag at my feet which has Proper Music Writer accoutrements in it, also makeup. This breaks the mood somewhat so while Urnk is fine, I leave to see Shogun Kunitoki. Who are from Finland and whose publicity photos see them hiding behind vintage keyboards in the middle of the woods. They are that sort of band. Nature and technology! It is the modern way.

Live, Shogun Kunitoki are doing what I am fairly sure are soundscapes, and there are illustrated graphics of cubes and geometric shapes that dizzy about. There are two keyboard players, and who I presume is their leader sitting down, facing away from the stage. Maybe he likes the visuals and is shy. There is a lot of this sort of thing at Les Trans, hybrid bands who can’t leave the binary alone but who hearken for the organic sound, cakes and eating them. So - because I am a black and white sort - I leave again, for Fake Blood, who are straight up and down uncomplicated banging. And so, sitting at one end of the biggest hangars in some raised seating, the evening ends. Suspiria-style visuals add to the drama, far below there are a thousand people keeping warm in the best way possible, and we survey the crowds, giggling.