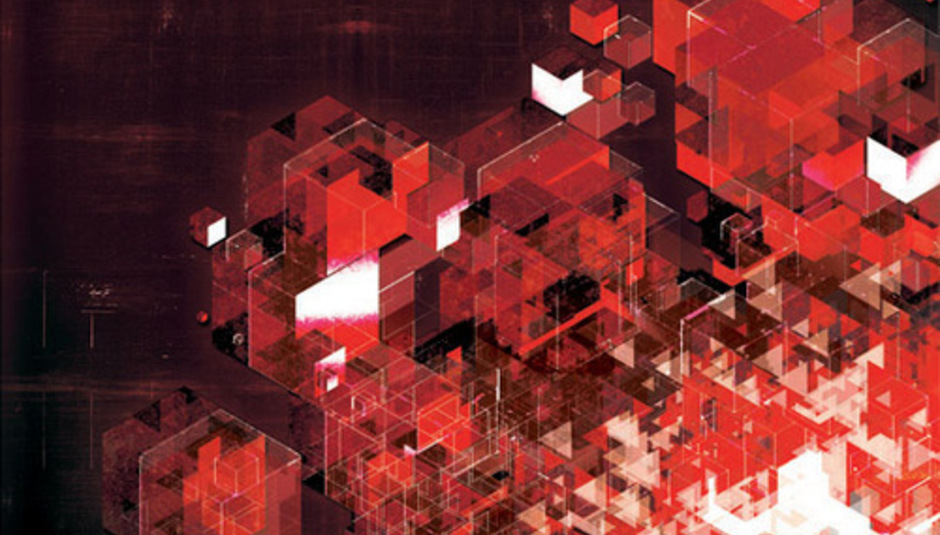 2009 saw the release of two superb Dutch dubstep albums. Martyn's Great Lengths was the more keenly awaited of the pair and didn't disappoint, so much so that from its release in April onwards it was reasonable to assume it'd still be the best dubstep album of '09 come year's end. But in the summer an early scent of Unbalance was caught on the wind in the form of 'Love in Outer Space', an exhilaratingly lush and funky piece of robo-soul that looked back to Detroit techno even as it strode into the future of European bass music.

2562's production skills are no secret, but while 2008's Aerial (review) justifiably won a lot of plaudits, the colour and textures that spurt across Unbalance add another, brighter dimension to his previously austere sound. From the bleep-spackled crunch of 'Flashback' and 'Lost's opiate murmurs to the rave stabs of 'Yes/No', retro-fitted with a viciously bucking and twisting drum pattern, Unbalance is a rich dynamic experience that never once sinks into the flabbiness or indirection that, paradoxically, can often afflict dancefloor-oriented albums.

Indeed, one of Unbalance's great strengths is the purity of its musical language: no guest vocalists or MCs; no random downbeat track for the tokers or limp ballad to evince a heart pumping beneath the circuitry. What lack of variety there is in, say, tempo throughout the album is more than made up for by the wealth and scope of ideas at play here: the chopped, microsample jazz chords that lance across 'Who Are Your Fooling?; the internal churn of 'Dinosaur', eternally and agonisingly a single beat away from catching up with itself; the title track's aloof brutality, its harshly edited drums robbing the calm from some supremely glider-like synth tones.

Fresh, vivid, inventive: if you're wondering about the point of dubstep, or don't listen to much electronic music, or just want to lever as much good music from 2009 into your ears as possible, then you'll want Unbalance in grabbing distance.