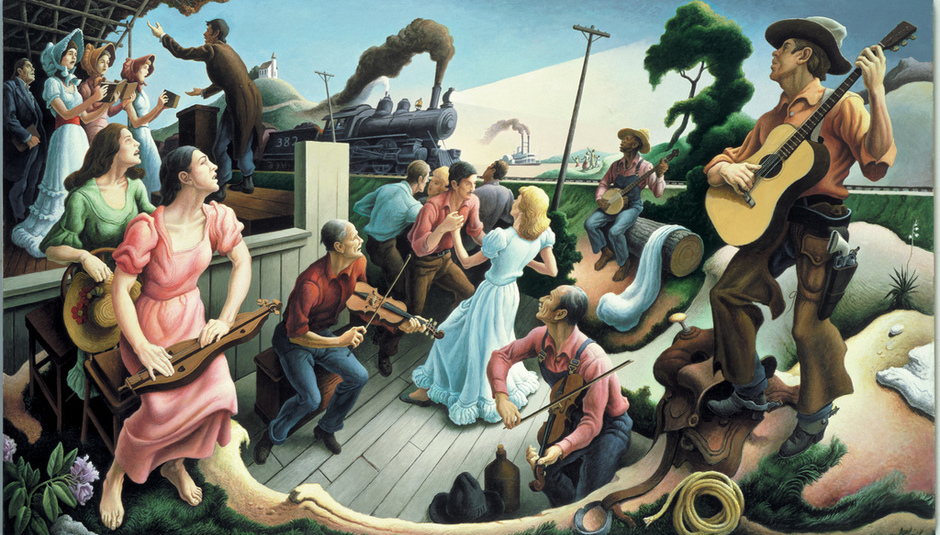 Thanks for reading Alt Country Week!

In case you haven't seen it already, a brief DrownedInSound Alt Country Playlist is available on Spotify, and below are some readers' and writers' choices, for your visual pleasure.

The Alt Country story in a nutshell: how an LA punk band could go from this:

...all of which was being played out in the UK at around the same time:

...until Jon Langford (a one-time Sister of Mercy) wound up doing this:

...and later, playing back-up on this:

Of course, some folk came from a more indie background, before they wound up in Alt Country:

To do Howe Gelb's back-catalogue, and all his storytelling justice, would probably take a whole Alt Country month...

...and it would be just plain wrong not to follow-up Giant Sand with long-term associates Calexico:

Seems just like yesterday, Whiskeytown were so young for so much hype... like the Arctic Monkeys of Alt Country. Hard to believe, too, that Adams would ever top this:

...which is why you bring in Emmylou Harris:

You can see the pair of them covering Gram Parsons, here, and Elton John covering Adams, here. Didn't DiS tell you he's the Elton John of Alt Country...?

A DiS-readers' favourite. The facial workout during the guitar solo at 1:20 has to be seen to be believed:

Okay, there is an argument that Alt Country is a gritty counterpoint to Nashville-style lushness... Lambchop's country-soul stylings have always seemed like the exception to the rule:

Pioneers of the bandmembers-with-the-head-of-an-animal genre, how can Alt Country week end without a mention of BHP?

Being a sucker for road-songs, this is a personal favourite. "Every word / every song / bouncing round my head is / ...static on the radio / Everything I think I know / is just static on the radi-o-oh..."

Finally, after a week of bands who redeem unlikely pop songs with a twangly geetar, and a bushy beard, this is one of the weirdest:

If you missed our previous genre-orientated weeks, you can find Slowcore week here and Showgaze week is here. You'll be able to find all of our Alt Country week content here, if you'd like to bookmark the address.