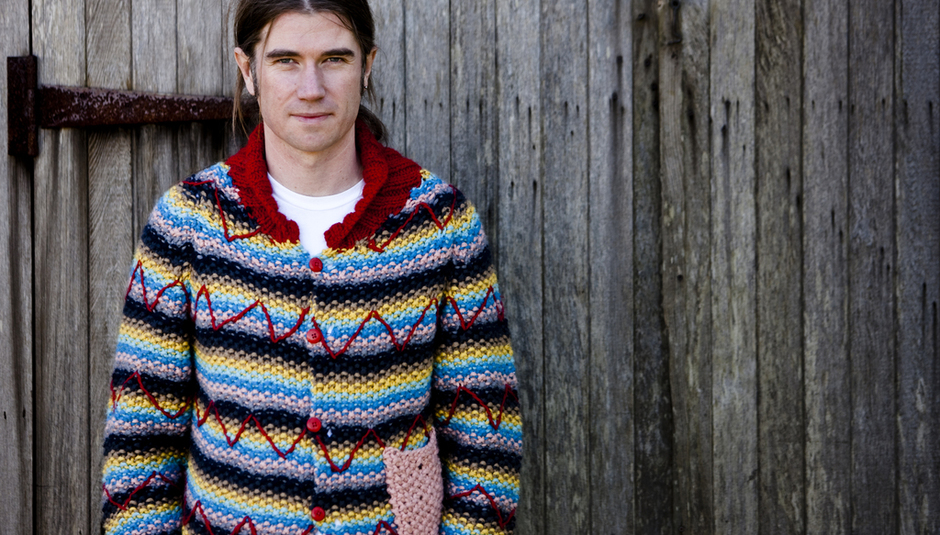 In a time where some summer events are crashing and burning, others are charging megabucks and selling out in a blink of an eye, and nobody really has very much money, founding father of Bestival, Camp Bestival and the Association of Independent Festivals Rob Da Bank talks to DiS ahead of his talk The Future Of Festivals, which takes place tonight at the Southbank Centre as part of its Ether festival.

DiS: Kind of a sweeping question, but could you take a stab at summing up the state of the UK festival scene at the moment?

RDB: [laughs nervously] Um, tumultuous times. I think everyone thought that last year was year zero for festivals, with the amount there were and festivals going bust because of the competition, but actually because of the recession this is probably the year where everything gets decided. I mean personally, selfishly we’re doing well with Bestival and Camp Bestival, but there are already other festivals that have had to cancel shows – if you’re asking people to pay £120 to £170 for a festival ticket when money is tight, it’s tough times.

RDB: Yeah, yeah, I hadn’t thought about it like that... Glastonbury is about £180 when you throw everything in. But the flipside of that is that I think it’s actually pretty cheap, if you factor in the amount of bands you’ll see and the amount of fun you have it’s still a good weekend. But it’s a difficult year to convince people they’re getting a bargain, so everyone’s going all out for the best line-up they can get. The backstage competition is definitely fierce, as a promoter I can definitely tell you that.

DiS: Presumably Bestival doesn’t need to worry about the scrabble to sign the likes of Kings Of Leon, though?

RDB: We’re not in the race for those huge names, but some up and coming acts that we supported last year, Florence & The Machine and La Roux, people like that, some are out to do every festival going, and others are getting mad exclusivity clauses put on them by bigger festivals stopping the smaller independent festivals getting these acts. I mean White Lies is a good example, they’ve got exclusivity from a certain UK festival. At the same time I put exclusivity clauses on some of the acts that I book, because you do want your festival to be special. But this year there really is there a lot of back-stabbing.

DiS: Is it necessary to build a brand to be successful? Glastonbury is a brand, Sunday Best/Bestival is a brand...

RDB: Obviously I’m not totally comfortable thinking of it as a brand, but it has become that. What that brings is a sense of community, people who come to Bestival, they’ll be on the message boards on and off throughout the year, they’ll be coming to the Bestival reunion parties, they’ll be buying things from the label, potentially listening to me on Radio 1. It’s such a massive amount of work to put on, it seems a bit wasted it just being the three days. So I’m glad we have become that sort of 360 festival thing where it carries on all year round, but it was never part of the plan.

DiS: Recent successes like Latitude or your own Camp Bestival have essentially courted middle class families; is that exploiting a gap in the market that wasn't being exploted before? Or is it a new market that exists because they’re a generation that’s been brought up on festival-going in a way that previous ones weren’t?

RDB: I think it’s all those things really... you’ve always had some great family shows, like WOMAD and Guilfest, the sort of unsung heroes of festivals, where tens of thousands of people go but they’re just ‘normal’ families and they go to one show a year. I think for Camp Bestival we saw a bit of a gap, but it wasn’t a cynical marketing ploy, we had kids ourselves, and Bestival is a bit... crazy for them.

DiS: Has the whole Jay-Z Glastonbury blah spelled the death of the interesting festival headliner?

RDB: It’s kind of worrying; I was totally surprised by that whole Glastonbury furore, and I still found it hard to believe people would buy or not buy a ticket depending on the headliner. It never used to be like that. If you look on the Latitude forums you’ll see that when they announced Grace Jones and The Pet Shop Boys they got absolutely lampooned. And when the Isle Of White festival announced Neil Young there were 12 pages of stuff on the forum straight off, petitions to stop him playing. He’s a legend and he will be absolutely incredible, but you have to realise how important your crowd is. When I booked the Scissor Sisters for Bestival - I’m not a massive fan myself, as you may imagine - but I did so with a slightly more commercial ear, same with Amy Winehouse last year. It’s difficult.

DiS: What do you think to the the one-day urban festival format? Stuff like Lovebox and Hyde Park Calling seems to be doing pretty well...

RDB: I think there’s a lot of people that don’t want to get their feet wet so to speak; Bestival last year [it rained A LOT] is their idea of hell, tripping up at a Lovebox type thing in a park in London that’s over by 10pm at night is their idea of a festival. If you can call it that. But I think these events are brilliant, because it’s great for people who don’t wanna get fully stuck in. But yeah, it’s cheating.

DiS: Do you have any regrets about stages being shut and the number of people who left early at Bestival last year? Would it be the same this year if it rained as heavily?

RDB: Possibly, yeah. I mean, if you get ten inches of rain in three days there’s very little you can do. It was muddy and looking back on it, where the BBC Stage was was unfortunate, but you just couldn’t have forseen that amount of rain, there were people dying elsewhere in the country, drowning in rivers and stuff. I think we did a good job under the circumstances.

Video: yes, it really was quite muddy at Bestival 2008

DiS: You kind of lost your shit on the Bestival forum with people who grumbled about the mud; is that just a danger of aiming a festival at comfortably off 20 and 30 somethings?

RDB: Yeah, I’m really active on the forum and I want to listen to what people say and I did jump straight in. It’s difficult, because one person can post something on the forum and it just gets totally misread, but there were a couple of people who obviously hated the fact there was some mud there. If I was the promoter of Latitude I think I’d actually be depressed about the reaction to those headliners.

DiS: So what – as the title of your talk alludes to – is the future of festivals?

RDB: I think the way things are going, there’s still a bit more wastage that needs to occur. It’s interesting that new shows that have occurred this year, some of which have already been cancelled. I’d never say ‘don’t start a festival’, but at the same time I think a lot of people think it’s an easy way to make a quick buck. But I think if you’ve got a really good idea and solid financial backing then there’s definitely a market out there, as you can see from all the shows that are sold out, so you’ve just got to make sure you really are doing anything different. I think there’s a whole raft of 500 to 1,000 person parties that are growing into their own festivals, and I think that is what the future of festivals is I think, those little homegrown independent parties, they’re going to become the next Bestival or Big Chill or Latitude.