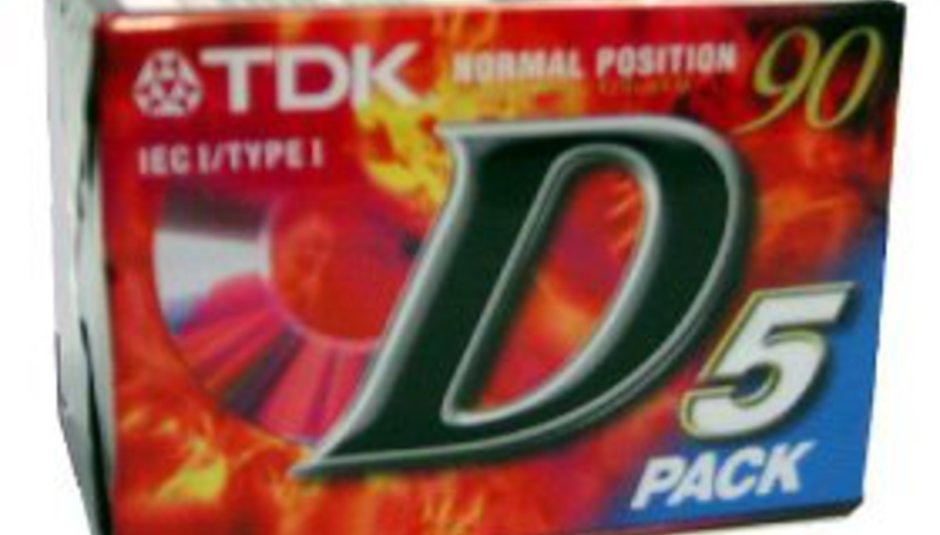 Ok, so what with this being Shoegaze Week here on DiS, we thought what better way than to round the whole thing off than by compiling the ultimate Mixtape for the genre. In true DiS tradition, instead of having just one person's opinion being taken as the gospel, we've asked various artists, labels, promoters, writers, contributors and users of this here site to name their ultimate Shoegaze track. Here are the final 40. Did someone say make that a double album?

Scott Causer (Northern Star Records): "It's the sound of endless summers, of falling in love. It's so glorious and uplifting, makes me feel like I'm 17 every time I put it on - like all good music should."

Bones_316 (DiS User): "It was the first song I ever heard by them, and it ignited the passion that's still burning like 1000 little stars in the distant sky surrounded by a breeze of calm air on a warm night with the sound of laughter in the background and the faint whispering of the one I love."

Andy Oliver (Third Wave Collective/Psychedelica magazine): "The early Creation version of this song is permanently embedded in the core of my soul. Half my earlier life was engineered by this track especially my lust for gothic indie girls."

Daniel Land: "The logical conclusion of the shoegaze experiment; it seems to push shoegaze music as far as it can go. It proves to me that the genre is still relevant and capable of surprise."

Nathaniel Cramp (Sonic Cathedral): "It's just a hazy, lazy pop song and then, as it goes into that three-guitar coda towards the end, it turns into the most beautiful piece of music I've ever heard. So beautiful, in fact, that I won't even attempt to describe why as it's enough to turn anyone into a pretentious fool!"
Chris Moore (Model Morning): "The sound of the guitars at the end have shaped the Model Morning guitar sound. Every time I hear that track it never fails to make me get lost in the sound. Amazing!"

Chris Davis (Spotlight Kid): "It's a juggernaut of guitars and has an almighty monster of a groove, but with the added laid back melodic blissed out drawl of Adam Franklin cutting across the slabs of noise!"

Debbie Smith (SPC ECO/Curve/Echobelly): "When you're wrapped in polythene/What's that supposed to mean?". Indeed. Fucking awesome. I was obsessed by that band; whenever they played live I'd be right down the front going completely ape-shit, especially to this song. It was brilliant that all this noise was being made by two girls and a fuckload of pedals. You didn't really see girl guitarists much and Miki played a 12 string. And they got stupendously drunk as well! Top band."

Tim Hann (I Concur): "I love how messed up the guitars sound with the tremolos being ragged continuously and how the song seems to go on about two minutes more than it should do but this still doesn’t detract from its brilliance."

Chris Woolford (I Concur): "Those screwed up fuzz guitars just cripple me every time. I wish I could make a sound like that."

Ulrich Schnauss: "My all time favourite song, without question."

Jonathan Thompson (Oppressed By The Line): "Perfect harmonies, shimmery chiming guitars, and time hasn't tarnished it in the slightest."

14. My Bloody Valentine - 'Only Shallow'

Peter Morley (Model Morning): "Turn it up loud and get lost in its ear bleeding extra large velvet pillow."

Larry Holmes (Sennen): "I suggested it to the rest of Sennen and Rich in particular got excited. It sounds loud even if you play it quietly, like it's tearing your speakers. It's flipping brill is what it is!"

Will Lillejord (Mint Ive): "Quite possibly the most wonderful piece of music ever created."

Matt Forder (The Domino State): "I know its one of the more poppy numbers from Nowhere, but on the basis that I break out into a little jig every time it appears on my iPod, this has to get my vote!"

Mark Lasbury (The Amber Herd): "Not an obvious track - but one of my favourites from that era."

Oliver Ackermann (A Place To Bury Strangers): "Just that guitar sound like someone humming and vice versa. This is just one amazing record."

Martin Orton (Mourning Becomes Electra): "This kicked it off for me, so for purely nostalgic reasons, it is this."

James Brown (Pulled Apart By Horses): "Why not?"

Scott Hutchison (Frightened Rabbit): "Much of the rest of the record may not fit into the 'Shoegaze' bracket, but I reckon 'Mayonaise' still ticks all the boxes. I never really gave much thought to how heavy the MBV influence is on this one, but as I was a latecomer to Loveless, and the majority of the earlier bands like The Swirlies, this Pumpkins track is the closest I got at the time."

Stewart Nash (Hungry Audio Records): "The imagery surrounding The Contino Sessions album may have been closer to Goth but the music was very shoegaze."

26. Trespassers William - 'Lie In The Sound'

Richard Knox (Glissando/Gizeh Records): "It's one of those songs you play when you are on a train and the sun is setting and you're in a reflective mood."

Oliver Chetty (Mint Ive): "Slow building verses with choruses that consist of a wall of sound. A self-indulgent classic."

Dan Wale (Drowned In Sound writer): "For me there could be no other, though it actually appears as nothing more than a B-side, collected on the 1994 compilation, No Come Down. ‘6 O’Clock' is an hallucinogenic artefact from a band that existed at the time, entirely within its own orbit. It’s one of the most limitless pieces of music I’ve ever heard in my life - almost formless - caught in some kind of a pull, but a cathartic, gentle one, no resistance; a smiling acquiesce.

Rob McCleary (Model Morning): "When the drums kick in its just amazing!"

Jason Holt (Spectrum): "This is from the Lost In Translation soundtrack. Every time I hear the song it takes me somewhere else, which for saying it's just one guitar, one bass (mixed low), drums and heady reverbed up vocals is great."

Steven Matrick (Kepler Events/APTBS manager): "First of all it may be the single greatest drumming performance of all time and is undoubtedly the peak of Ride's career. Mark Gardener and Andy Bell's voices harmonize with such an incredible unity, while Bell's guitar playing is also incredible on this song and who could forget that bass line. Genius."

Alex Hegazy (Drowned In Sound writer): "With a catchy, angst ridden, self referential chorus, this is the sound of a shoegaze band moving up from ground level to the dazzling, dizzy and precarious heights of a fairground big wheel ride (see the video). At the time this song reached #1 in the Indie chart and in line with the trademark shoegaze guitar sound, this song hinted at future Britpop aspirations."

Tom Morris (Her Name Is Calla): "I remember seeing it performed on Jools Holland's show years ago when the album came out and it had a big impact on me, I'd never heard anything like it before. I remember buying the album the next day in Woolworths with my dad. As I recall, I also bought Beautiful Freak by Eels and was then skint for ages, back when CDs were about £16.99 in Woolworths..."

James Vincent (Dom Keller): "Reminds me of school, everyone thinking I was a 'Greb' for listening to this kinda music. Then Britpop came along, and then everyone was into it. Who had the last laugh?!"

Mike Schulman (Slumberland Records): "Just a great combination of tune and racket that still sounds good this many years later."

40. My Bloody Valentine - 'You Made Me Realise'

Mark Gardener: "It just blew me away in a way that I had never been blown away before!"
Tirard (DiS User): "Loveless may well be their best album but 'You Made Me Realise' is their masterpiece, a perfect song, and one that has since become legendary for their ear-splitting, stomach-destroying live performances of it. In just under four minutes they managed to fit all of the shoegazing essentials: dreamy, barely-recognisable vocals; harsh yet melodic guitars; pounding drums and, of course, that feedback section. Even the lyrics are brilliant - something that many shoegaze bands were notoriously bad at - with Kevin Shields delivery spot on. If you don't like it or can't even appreciate the significance of it then you 'Might as well commit suicide'."