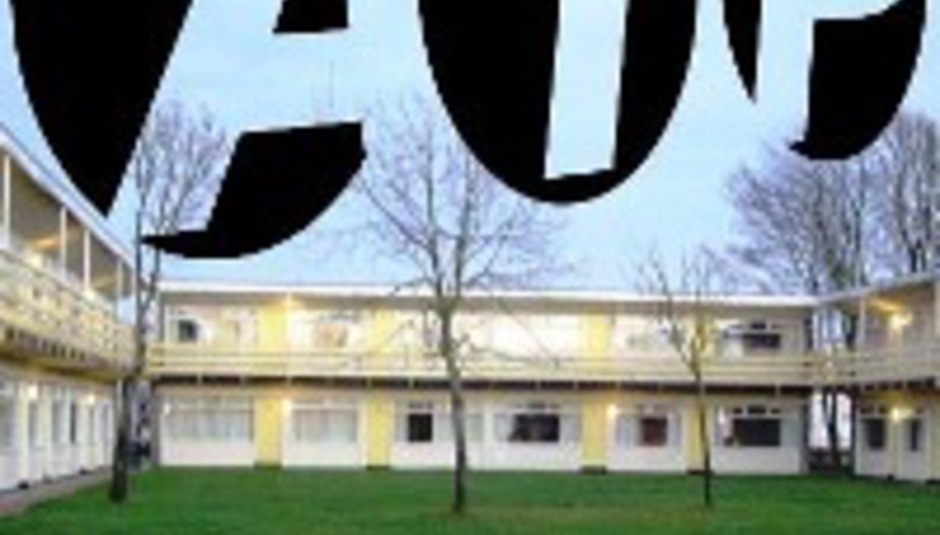 The Weekly DiScussion: the greatest bands to have never played at ATP

The Weekly DiScussion: the greatest bands to have never played at ATP

For the next two weekends All Tomorrow’s Parties is going to be pretty much the only thing on the minds of us here DiSsers, save for The Great Escape and Primavera of course (okay, so the latter fest is essentially ATP with more sunshine – OK by us). There it is, on the horizon. Ready to suck our wallets dry. It’s the two pence slot machines that do it, so they do.

The brace of three-day events – ATP butts heads with some music site called Pitchfork, or something, on May 9-11 in Camber, and then steps to the beat of Explosions In The Sky’s drum on May 16-18 in Minehead – collect together a veritable feast of brilliant indie-rock (and beyond) acts; you can check the line-ups here (Pitchfork) and here (EITS). But that, we know – it’s something of a habit of ATP’s, pulling together frankly ay-may-ZING bills guaranteed to tickle the taste buds of the more discerning festival fan. Alongside Birmingham’s Supersonic it sits at the vanguard of cutting-edge domestic events of its type, and is soon to step into stateside markets again with a New York version of its festival – check the official website for details.

What DiS is wondering, readers of ours, is who you would most like to see at a future ATP? Since it’s on our doorstep now, might as well speculate a few years ahead. Try to keep your suggestions, your dream bills, in the realms of reality: Joy Division are not playing Christmas ’09. We’ve gone and made ourselves a list for you to DiScuss, if you’re short on inspiration. Thanks to friends at Mute, XL, Warp, Wichita, theQuietus.com, Silver Rocket, Matador, Bella Union, Secretly Canadian, Hermana and, of course, a selection of DiS scribes for their many suggestions.

Do shout us down if we’ve gone and ballsed up and one of this pretty little lot has performed at an ATP weekend – our memories are pretty shot these days, and there is only so much Googling one man can do.

The Jesus And Mary Chain

Slowdive **(assuming they follow a number of peers and reform)

Wire (a very popular choice amongst our panel)

Radiohead** (assuming money is no obstacle)

The Wu-Tang Clan** (yeah, we know members of have played)

The Bronx…** sorry, “the Motherfucking BRONX”

Will Oldham** (has he really not played, ever?)

McClusky** (not Future of the Left?)

Artery** (assuming they ever reform)

Okay eagle-eyed readers: any banana skins in there, or is the above list 100 per cent haven’t played yet? Which of your favourites have we missed? Are any of the above beyond unrealistic? Seriously, how amazing would it be to have Björk curate an ATP? This must happen, somehow.