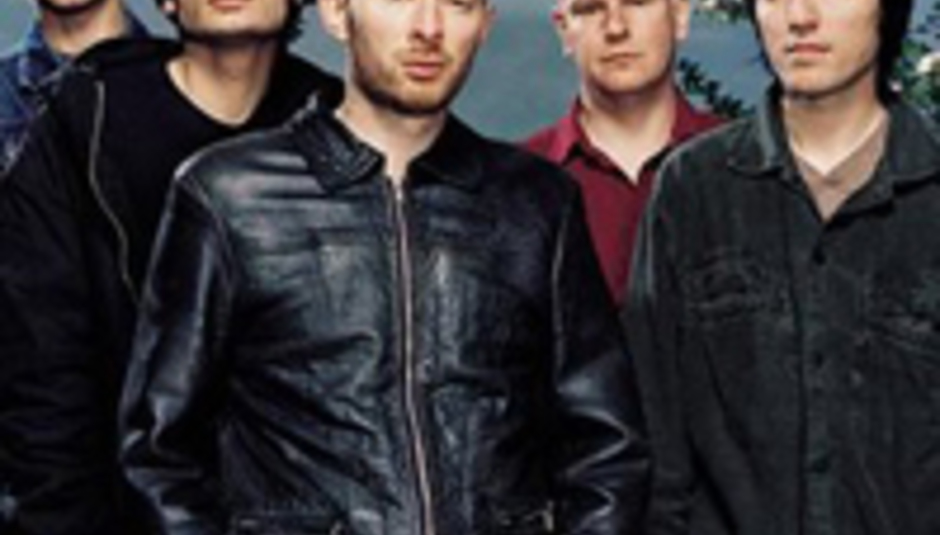 As hype slows with the vanishing of the crease between 2007 and 2008, music writers seem to be regaining some kind of composure. The merits of Adele have been re-assessed by a number of publications, (click for The Independent’s view), while Laura Marling takes her more discreet turn in the national press. Elsewhere, those who were mistakenly alloying a new year with a new sense of what’s popular were shaken back to sense when Vampire Weekend’s debut album worked its way to number 22 in the charts while These New Puritans barely managed to shift a thousand copies of Beat Pyramid. Pop is still popular, it seems.

It also seems like it’s now safe to take a bit more time to identify those few acts who look like they’ll be around to witness the passing of tips season so often it’ll come to be like Christmas, only more hyped and fruitless. For all the bluster, it was striking how so much attention was paid in the first month of the new year to established favourites on DiS – the review of British Sea Power’s album, as well as tales of brass player Phil Sumner’s sorry plight, were among January’s most popular articles, as were, obviously perhaps, the news and comment around Radiohead’s show ‘at’ Rough Trade East, (here; here).

Another thing that struck us as worthy of comment was the tendency for those popular, established acts to be British. It seems that for all the space the internet’s supposed to have shrunk and chewed up, the majority of us still value the culture of our countrymen and the promise of the physical thrill at live shows.

Who from the current crop is capable of inspiring such adulation in the long-term? Who transcends the hype, confounds fickle critlature? Who’ll have an army of thousands jumping into action to decipher nonsensical, cryptic ‘blog postings and then spending hour upon hour arguing about the meaning in years to come? Is there another Morrissey, a Radiohead or even a Bowie waiting to burst from today’s throng of pointless acts? Who have you sworn eternal love to?

Here’s a handful of British acts we can see attracting new admirers for a good while yet. These New Puritans
Already inspiring imitators and fans in amounts, the band were never going to be one for the charts – they’ll be happy to leave that to Vampire Weekend for now. Instead, they’ll stay together, making their own sense and noise, both of which could and should erupt into glorious pop at some point. Surely? When was the last time a number one single contained references to 16th century numerology? Please make it so, TNPs, though doubtless you’ll have moved on from that even as I type this.
Room for musical progression: incorporating elements of dubstep, noise, hip-hop and garage into debut album Beat Pyramid, the possibilities for Puritans appear, strangely, to be endless. 9/10
Copyists: click. 7/10
Fanboy potential: TNPs broadside fashion cads and sci-fi geeks. Expect an awkward cult to form around their rhythm and boos. 8/10
(Photo: Andrew Kendall) Klaxons
They inadvertently got 'new rave' into the OED without assistance from a single other decent band before rejecting it to rot and ruin. Recording album number two with Bowie’s Berlin old boy Tony Visconti and hip-hop bigman Focus, the quartet know when to cut and run and they seem excited and ready to roll around in the mess of new ideas.
Room for musical progression: have you seen videos for the early Klaxons shows? The band have improved immeasurably, skill-wise at least, since then and with the help of the right people they could be sci-fi pop princes or seduce the sneering avant-garde. It’s up to them. 8/10
Copyists: slews, none good. Likely to be able to outrun any that come close in any case. 9/10
Fanboy potential: click. 9/10 Wild Beasts
‘Blessed’ with rare class, Wild Beasts may owe a debt to frontman Hayden Thorpe’s nostrils for setting their bucolic pop apart, but set apart they are, doing new things in the old romantic style. Domino know a band when they see one – so even if they seem to you, the unconverted, like idle, small-town oddballs, that distance from me, you and everyone else gives them a lot more room to grow into. Astonishing live and absorbingly idiosyncratic, Wild Beasts seem to have their own rules as to what constitutes pop music and whether they manage to bend those or break them it’s sure to be as entertaining as it is ridiculously nasal.
Room for musical progression: with that voice, they could go anywhere and still sound like the Wild Beasts. Guitars may soon grow bored of trying to surf in the Lake District. 6/10
Copyists: I dare you. 4/10
Fanboy potential: Wes Anderson and Withnail and I have more in common than you might think. 8/10
(Photo: Holly Eskrine)

Youthmovies / Foals
No shame in lumping them in together – the men (boys?) in these bands have shown themselves willing to work together in the past as well as to spin on a dime and take new musical directions. Foals could go anywhere with the lean pop evident in debut album Antidotes, while ‘TNGIAM’’s litany of hooks makes Youthmovies a quietly exciting, secret proposition.
Room for musical progression: ...is endless, surely? Anyone that started out making math-prog in a band named after a lake freighter surely has shown they have the imagination and the skills necessary for longevity down. 9/10
Copyists: it’d be hard to, the bands tying together a complex knot of influences themselves, though Tired Irie sometimes come precariously close. 7/10
Fanboy potential: for those who wear awkward glasses and will forever cherish vinyl. You know who you are. 7/10
(Youthmovies photo: Lucy Johnston)

DiScuss: What bands from today's clutch of breaking-through few could, perhaps, become a band comparable to Radiohead? We're talking influence, obsession: where fans move in legions, undeterred by negative criticism directed the way of their idols; bedroom walls are adorned with only select faces, each known to each other but not aware of their locked-in onlooker. Each of the above have only one album, at most, under their belts - who could produce an In Utero, or an OK Computer - albums that'll resonate within tight-knit fanbases for aeons?