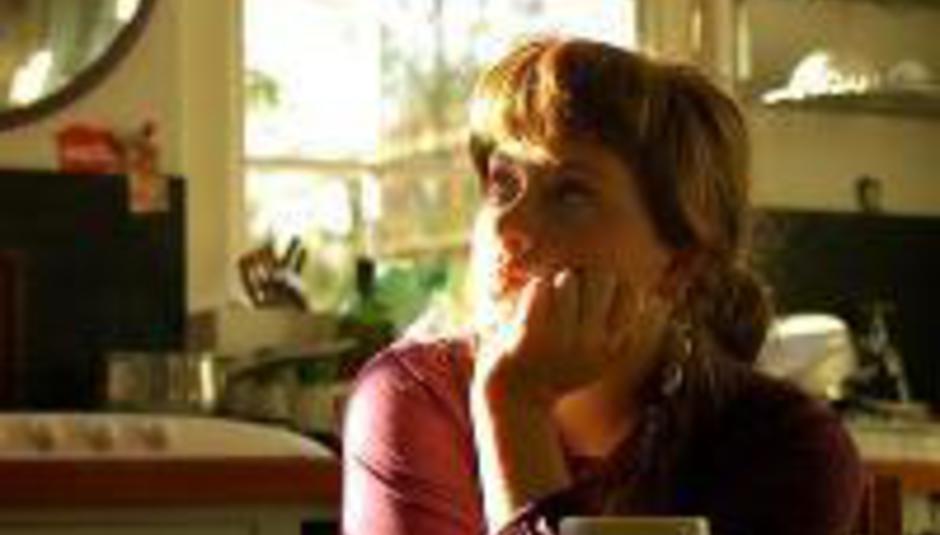 "The journalists, that special caste, the real caste that we have in this country. Did you notice anything? Thousands of disgraceful slaves, all in a row, at 90°. A very unseemly situation. They all look alike and it is impossible to distinguish the one from the other, except the fat one from the thin one."* Beppe Grillo*

Those of us dedicated to keeping message board zing culture alive may disagree, but I don’t think anyone will ever be able to make sense of the thought patterns of music journalists. Or at least the thought patterns of music journalists that earn more money than I do. A scared pack of dead-eyed individuals obsessed with the past, obsessed with pretending that each latest REM/Springsteen/Jigga album is a “stunning return to form”, obsessed with the idea that Led Zeppelin reuniting to play one gig is relevant, obsessed with reminding everyone over and over and over again that the kids of today just_ don’t understand_ what it was like in the summers of ‘69, ‘77, ‘88, or ‘95. From the big-dog crits on the broadsheets down to the dude who writes the scrolling text at the bottom of MTV News, it’s a trade more obsessed with celebrating the past than him with the ‘tache from Antiques Roadshow.

The BBC’s Sound of... (link) is the aggregator for all of this, and the easiest example of it to attack, a gaggle of ‘industry movers and shakers’ (or ‘balding white men’, as they’re sometimes known (Neither Sean nor I are balding! – Ed)), all being balloted to discover who’s going to make it big in the music industry in the next 12 months. Not who they’re hype for at the moment, not who’s going to step their game up this year, not who needs to get a lot more of a shout-out than they currently receive... just “name some acts that might get played in the first scene of Hollyoaks this year”.

Even with this remit of just asking around to see who has the biggest marketing budgets, they still get it repeatedly wrong. Clowning these people for predicting, in recent years, that Sadie Ama and The Bravery would commence to rule the charts is too easy. What’s more worrying is that they seemingly don’t have any idea of what’s going on in music currently, other than what they see on ‘UPCOMING RELEASES’ e-mails. Case in point being Lil Wayne’s appearance at #20 this year. That’d be Lil Wayne, on a list of new acts. The same Lil Wayne who went double platinum in America in 1999, and had a UK top five single 36 months ago. Good looking out, guys.

As deservedly forgotten late ‘90s power-poppers A once correctly noted, “the old folks are losers”. But it seems wrong to lay the blame at their feet here. It’s not their fault – they’re old, and old people are going to make mistakes about the hot newness. No, throw the blame at the feet of the younger generation of establishment music writers, the freelancers, the newspaper bloggers, the guy who does sub-editing shifts while repeatedly pestering the editor to print the interview he wrote for his local fanzine with Sons and Daughters.

The end result is, across the board but especially on the broadsheets, the elders being led down increasingly retarded paths by the younger writers, the equivalent of a man in a midlife crisis getting a nose piercing because his 22-year-old Eastern European girlfriend thinks it’d look ‘cute’. And, as with the Sound of... polls, it’s not even anything they’re passionate about. It’s just what may possibly perhaps maybe become big. It’s not even a case of_ “I’d rather be right than be president” for these people, more a case of _“I’d rather be two weeks ahead of the curve on Black Kids than be right”.

They just don’t care, or at least they don’t care about music journalism as a form. They care about the world perceiving them as some sort of seer, some sort of visionary. You can remember the Heysel-esque stampede towards the Lily Allen bandwagon in mid ‘06, writer after writer after writer ‘discovering’ the chinny Londoner. And as these writers have found someone who’s about to blow, they’re basically at the entire whim of the PRs, they have to be on message or otherwise someone might not be getting that exclusive interview. The media studies theorist Tony Harcup calls it ‘churnalism’: a form of journalist that consists solely of rewriting press releases, so critical discourse ceases to exist anymore, until music sections of magazines and newspapers begin to resemble more and more strongly the gossip pages.

It’s wrong to blame Adele for any of this, of course; it’s not her fault, it was always burning since the world’s been turning. But she’s the main beneficiary of churn in the ‘08. So the BBC have her at #1 on their list, then MTV News runs a massive piece on her, then the broadsheets get on board, Q,_ Mojo, and _Uncut writers start sharpening their pens... Even _GQ_, a magazine I read solely to raise my blood pressure, parades her as the artist of 2008 (alongside the truly repugnant Palladium and that aspie chucklehead who used to be in Test Icicles).

So yeah, you can’t blame Adele for this malaise. What you can blame her for, however, is _19_, an album full of songs that are about as memorable as Michael Fenton Stevens.

Anyway, she’s basically symptomatic of a wider (LOL, I said “wider” in an article about Adele) problem.

She’s from the BRIT School, sure, whatever. Melua, Kooks, Feeling, Winehouse, Nash: all your favourite stains on the pop mattress are from there. But... if your education was based around performance, putting on a show, delivering on stage, acting, extemporisation, etc etc etc... if your whole grounding, that someone somewhere put up a shitload of money towards, is in this... surely you can come up with a better character to play than Adele? Are the depths of the UK pop imagination so stunted these days that a kitchen sink soulstress is the most exciting thing we can come up with? If you’re gonna cosplay and you can choose any artiste you want, why go for ‘acoustic Dubstar’? Why not pretend to be a pirate, or an astronaut, rather than the racially questionable “I am now singing about urban stuff, so here is my black woman accent” _that adorns songs like ‘Hometown Glory_’.

19_ just strikes me as not a particularly horrid album, and Adele doesn’t strike me as the worst pop star we’re going to have to put up with this year (Elliot Minor are chomping at the bit to claim that title), but this whole fucking circus just makes me... _despair. And then we’ll lather, rinse, repeat next year all over again. By which time, presumably, Adele will have quit music to take up a full time post as a professional Meg Griffin look-alike. *DP*

DiS Missive is our new column featuring a quite singular opinion in every irregular edition; expect subjects to be tackled which regular features and reviews can’t touch, and for that grain to be gone against in the name of just because. Future DiS Missives coming your way include pieces by admired journalist John Doran and Mogwai’s Stuart Braithwaite. MD