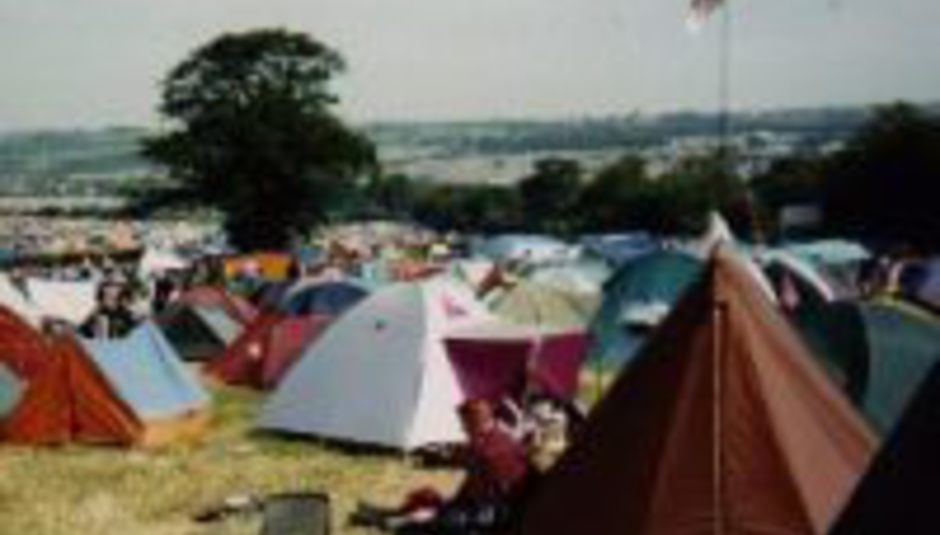 The Weekly DiScussion: have too many festivals spoilt the summer?

The Weekly DiScussion: have too many festivals spoilt the summer?

Festivals: the cultural highlights of the summer or just nasty booze and too much mud? Whatever your opinion on them is, festivals aren’t just for the discerning music fan any more. Many non-music lovers will flock to Glastonbury or Reading / Leeds just because… it’s Glastonbury and Reading and Leeds. It’s a multi-million pound market, and everyone wants to get in on the act.

So much so that a whole host of identikit festivals have sprung up in the last decade. The same line-ups (see: CSS, Foals), the same corporate endorsements, the same prices. Even Glastonbury – the sacred cow of live music events – isn’t so unique in terms of line-up any more. Like Glastonbury, the established names will continue to thrive, but newer festivals without a reputation or backing from Mean Fiddler are struggling in an over-saturated market.

The best example of this would be Cambridge’s Lodestar Festival. Organisers had to cancel this year’s event due to poor ticket sales, blaming the weather that plagued the start of our ‘summer’. But reasoning suggests that, for the less-than-tidy sum of £80, who’s going to bother migrating to the middle of nowhere for Idlewild and Badly Drawn Boy? No-one, it would seem – unlike Truck, which was postponed due to the inclement conditions, Lodestar will not be happening in 2007. And what about the independent promoters getting in on the act? Despite the great line-ups for both Field Day and Tales Of The Jackalope, many complained about poor organisation and lack of facilities at both events. For all the complaints suggesting Mean Fiddler-arranged festivals are too expensive, at least with said events you’re guaranteed an adequate toilet to take a dump in. Note to wannabe promoters: make sure your budget matches your ardour.

Of course, some new festivals have attempted to do things a little differently – and more importantly, are succeeding at it. In its second year, mid-sized Suffolk shindig Latitude sold out. Why? As well as t’music, the event incorporates poetry, literature and theatre, boasting the tag-line of ‘it’s more than just a music festival’. And then there’s Bestival, a small boutique event which involves itself in politics and environmental issues, while aiming for a carbon neutral status. Maybe, with an ever-widening demographic becoming apparent, newer festivals need to diversify and cater for emerging markets if they want to succeed. Poetry and literature may not sound like an ideal experience on paper, but at 11 o’clock on a Sunday morning it’s the perfect hangover remedy.

DiScuss: In an ever-expanding festival market, which ones are worth paying £50, £100, or even £150 for the pleasure of getting drunk in a field? Do you just stick to Reading and/or Leeds, or do you take risks on the newer festivals? Or do you go abroad, where the tickets are cheaper and the line-ups seem to be getting better and better? DiS, certainly, had way more fun at Primavera and Hove than we did Reading and Download…