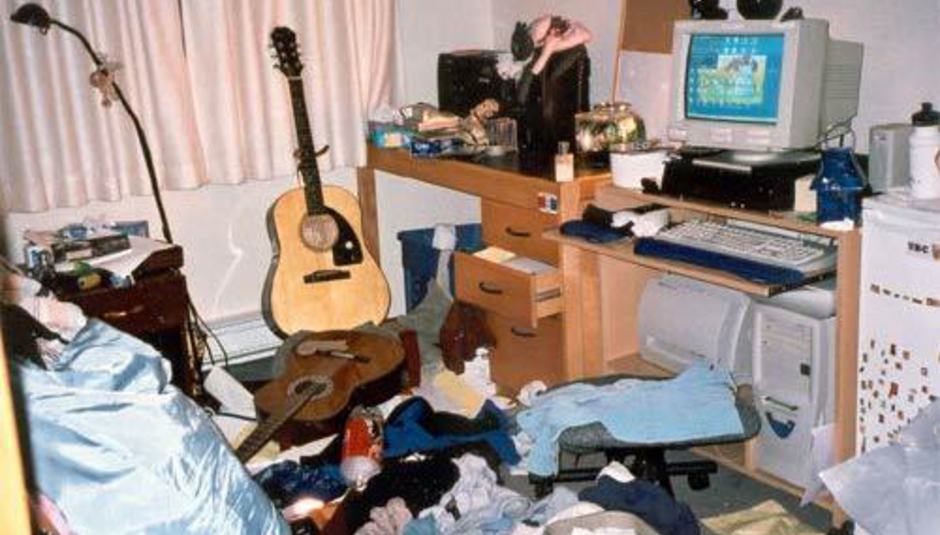 The Tuesday DiScussion: Is your bedroom the new Abbey Road?

The Tuesday DiScussion: Is your bedroom the new Abbey Road?

Not since White Town has the British undercurrent of 'bedroom music' been so interesting. Is there a real resurgence in the idea of a studio-free existence?

Look around Drowned in Sound today: this month's most interesting and, in many cases, unique artists are moving beyond the acoustic boundaries of a sole guitar and orchestrating lush full-band-style compositions from the comfort of their bedrooms.

Natasha Khan began her journey as Bat for Lashes by programming delicate, beautiful rhythms and layering her haunting vocal over the top. The success of Get Cape. Wear Cape. Fly is testament to the idea of laptop music being as important as that crafted by a 'traditional' band.

The most exciting exponent of this movement, however, is south-west London's somewhere-between-electro-and-traditional-pop artist Jeremy Warmsley. As well as working on his own music in his home set-up, the man Warmsley has spent time recording with his friends and fellow bedroom-based singer-songwriters, to the point where he recorded Emmy The Great's debut single, 'Secret Circus', in such a 'studio', late last year.

Not to mention the shockingly talented Jamie T who is commanding praise and fans from across the board thanks to his bedroom-tinted West London poetry and beats.

So, we ask this: today, are we witnessing a real emergence of artists recording at home rather than paying for 'proper' studio time? Has the availability of high-quality, yet cheap, computer recording and sequencing equipment opened doors for many frustrated musicians? Has this movement existed for a lot longer than we're assuming, but it's only now that the internet is opening it up?