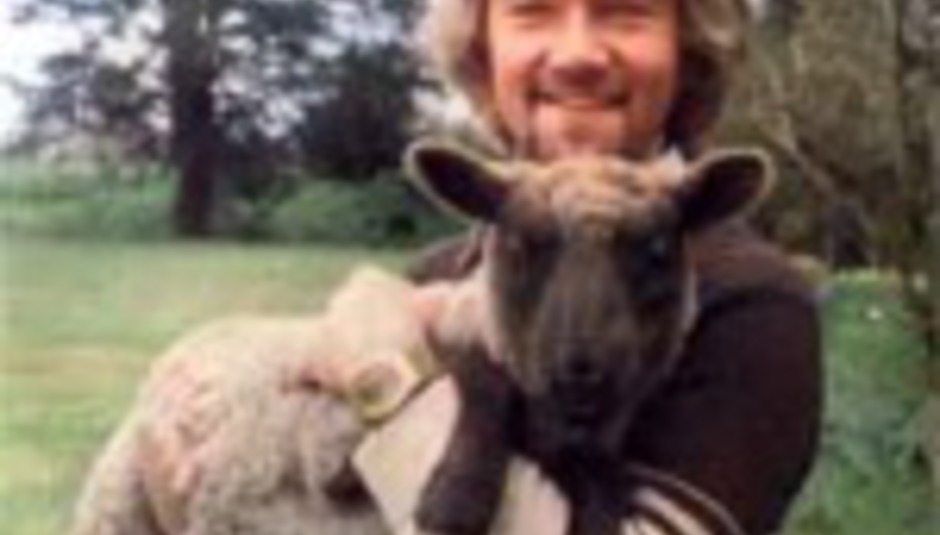 The grass is always greener. In these times where the geographic boundaries that we've grown up with have been seemingly eradicated by the advent of the global communication, it’s as easy for Americans to think that all the best shit’s going on over this side of the Atlantic as it is for us to believe the reverse is true. Two of Britain’s prime exports have a keen sense of Americana about their images, personalities and musical style, but* Winnebago Deal* and* Lostprophets *are as different as you can get.

The question posed this month is Deal Or No Deal? Which band will reign supreme in my eyes and my ears? There are no set criteria. There can only be one winner. There will be no remorse. This is Lostprophets vs Winnebago Deal.

Am I really meant to compare the albums on sales?

Lostprophets may have that much-coveted and praiseworthy accolade of a #1 album under their collective belts but that holds little credence in these quarters. Their debut spawned a nu-metal anthem in ‘shinobivsdragonninja’ _but, by their own admission, _thefakesoundofprogress _was simply a slice of undeveloped fun. They didn’t even take it seriously themselves. Their follow up, _Start Something, retained some Welsh grit and also incorporated healthy portions of wonderful poppy hooks which took over on their recent chart-topper. The sugar-coated emo pop of _Liberation Transmission _is a stunning collection of pop songs that you will sadly remember for eternity. However, there seems to be absolutely no sense afforded to the lyrics. Why is he singing about being an emo kid?

Winnebago Deal have also provided a stark contrast in opinions throughout their career. Their speedrock debut, Plata O Plomo, got the ball rolling on their all-or-nothing, do-or-die antics. While many loved the Oxfordians’ ultra-angry Black Flag-meets-Nirvana-meets-Fugazi antics there were an equal contingent of haters, claiming it was vapid and meaningless fight music. Nothing changed after the Jack Endino-produced Dead Gone, where they started developing some real songs but were definitely still on the marvellous theme of ‘business’. Their recent full-length release, Flight Of The Raven, saw a slight change in direction: influenced by months on the road with Nick Oliveri, the duo have become ensconced in the Desert Sound and have created another fantastic melange of balls-to-the floor rock ‘n’ roll.

_Deal Or No Deal??? _Juke Box Jury. While Lostprophets got all the sweet-ass tunes and bonus points for the #1, Winnebago Deal got all the reason, the rhyme and the respect. Together they could be great but I don’t think the split 7” is going to happen.

Do I go with the banners and fireworks or the sweat and sweat?

It was always more than apparent that the Welsh sextet was completely comfortable on stage in front of thousands and now they are selling out theatres and arenas here. They have matched the occasion with a relative amount of bombast, featuring massive ceiling-to-floor banners and drum risers and silly little fireworks. They perform their songs like the truest of professionals, perfect to the note, and there is barely a soul in the crowd that can begrudge their army of fans their enjoyment. It’s polished and it’s perfect. It’s just like watching Kerrang TV, except there’s a bar selling crappy, overpriced beer.

You come to see Winnebago Deal for your bread and butter. Despite numbering only two they are without doubt the loudest band I have ever seen, and they absolutely rip it up onstage. Hunched over, a heaving mess, Ben Thomas will have pounded his drums for nigh on an hour with no respite. One song flows seamlessly into the next as Ben Perrier pulls out their hard rocking riffs one after another. It’s the same every time. If they’re having a good day then get prepared for an incredible moshpit. If they’re having an average day then get prepared for an incredible moshpit. Remember, this is music for fighting to. Bosh.

_Deal Or No Deal??? _Saturday Roadshow. While the Lostprophets have consistently developed the artificial bombast and professionalism of their live show over time, Winnebago Deal have stayed true to their no-frills, hard-and-fast roots. Everyone appreciates a bit of honesty.

Apparently, one of these bands is rumoured to use a stylist.**

Deal Or No Deal??? _Telly Addicts. Playing dress-up to shift more records is an atrocity. Lostprophets have never denied it so it’s impossible to call them sell-outs, but you can _say that they look ridiculous. Apparently the Winnebago boys could make 'a bit more effort', though. I’m sure they’ll bear that in mind.

Which fans are more agreeable?**

While the majority of Winnebago Deal fans share the band’s thirst for booze, thus clogging up the slim bars that you might find at one their gigs, they also enjoy jumping around into another with wild abandon.

Many Lostprophets fans are underage, allowing the serious drinkers to loiter at the bar, casually ordering their poison at will. The last LP moshpit I saw, however, involved several youngsters spin-kicking their way through the pit in an acrobatic display of crap karate. It was just as painful watching the kid get a groin strain.

_Deal Or No Deal??? _Top Of The Pops. The emo kids make it much easier for me to get drunk, but I feel resentment at their gymnastic qualities. You don’t need judo at a real rock show, though.

Get your fighting boots on!**

Lostprophets are close friends with Good Charlotte who spent over a year feuding with Winnebago Deal. I’m fairly certain that even if Lostprophets had the Madden brothers in their corner, as well as their threefold advantage in numbers, they would still lose. You can sign the petition for the pay-per-view grudge match below.

_Deal Or No Deal??? _House Party. Winnebago Deal. Hard as nails. They practised their fighting music by fighting.

I think everyone knows who won so let’s not piss around with too much ceremony.

Yep. That’s that. Owned. Well and truly thrashed. The Oxford duo got almost double the number of points of their rivals but I’m sure the Welshmen are content with their platinum discs and wicked haircuts. I hope you appreciated the Noel Edmonds references throughout. That took some fucking research.

A BAND! vs ANOTHER ONE!