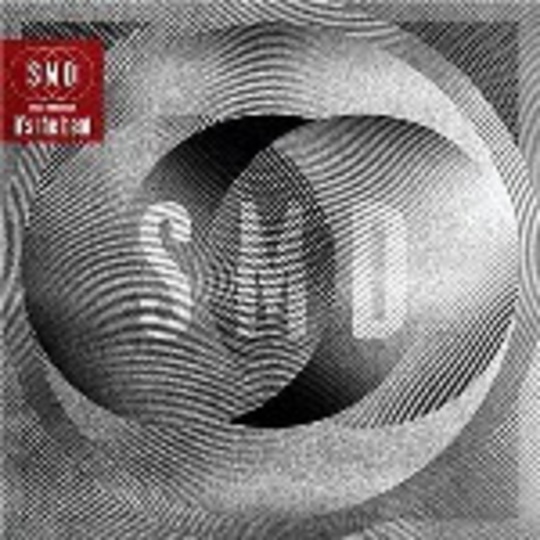 While far from the best track on the forthcoming Attack Decay Sustain Release LP, Simian Mobile Disco’s first foray into albums proper, ‘It’s The Beat’ makes sense as a lead single: irritatingly catchy of beat – it _is_ the song’s defining element – and say-nothing of repetitive lyric, it’s tailor-made for radio play. It’s instant and forgettable, incessant and over as soon as it’s begun.

Vaguely retro in style, this pulsating three-minute floor-filler sparkles with an ‘80s sheen but, mercifully, is leaps and bounds ahead of Calvin Harris’ dreary ode to said decade. While obviously intended for dancefloor consumption, there’s plenty of bus-riding nodability at work here too, and the track leaves the listener with the feeling that SMD have much more to come – harder, faster, better.

And Attack Decay Sustain Release is all of those things. Keep some pocket money handy for its June release if this taster appeals.

Not What It Used To Be

The Bird Of Music