Not What It Used To Be 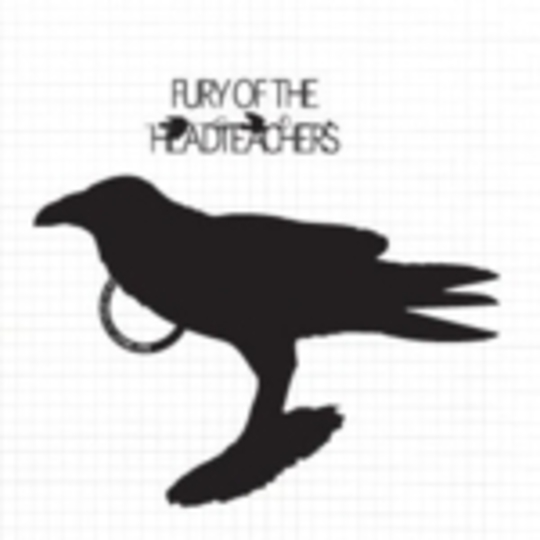 In this digital age, even the most basic of home studios can be filled to the brim with compression tools, graphic equalizers with a zillion frequency and enough reverb, echo and delay options to make your head spin. But for all the production options open to bands, sometimes less is more.

Fury of the Headteachers are one such band. Something about the no-frills approach complements their simply-structured songwriting and set-up, and ‘Not What It Used To Be’ – a precursor to debut album You Took A Scythe Home – is no exception; a dynamically flat example of how sometimes energy can triumph over finesse, and even comes with one mistimed drum-roll for that added authenticity. If its production is as flat as your ex-girlfriend’s new boyfriend’s suspiciously-slashed tyres, then the song itself is 150 seconds of him angrily chasing you down the street, shouting illegibly.

With two garbled, half-shouted half-sung punky art-rock verses giving way to equally-jerking, catchy choruses of “there’s somebody in your house that you don’t know about”, and an instrumental break followed by a calmer middle eight building up to one final explosion, 'Not What It Used To Be' feels balanced on a knife edge somewhat. The low production values leave it reminiscent of the post-punk and new wave era, but that’s not important – just know that it’s great.