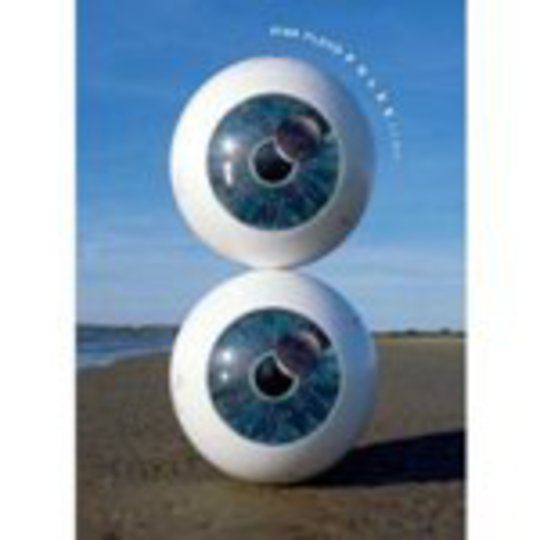 Recorded live at Earls Court back in 1994, this lengthy, double-disc film finds Pink Floyd – aged of face but timeless in song – balancing older standards alongside cuts from the then only just released The Division Bell. The first disc pitches ‘Another Brick In The Wall (Part 2)’ into proceedings after ‘Keep Talking’; the set is opened with ‘Shine On You Crazy Diamond’ and ‘Learning To Fly’, two awkwardly different songs from entirely different eras. But, on the whole a sense of coherency is evident, thanks in no small part to the competence of the performers on stage.

The Floyd trio – this was recorded long before last year’s reunion with Roger Waters, remember (not that there’s likely to be another in the future) – of David Gilmour, Nick Mason and Richard Wright obviously know their way around these songs as if they were their own back gardens, but it’s the supporting cast of assembled no-names that impress with their filling of the gaps left by the show’s central protagonists. The backing vocalists in particular stand out, especially (obviously?) on the middle-of-disc-two number ‘The Great Gig In The Sky’.

Of disc two, only three songs – the encore – aren’t lifted from the band’s undisputed (by readers of Q and here alike, one would hope) classic Dark Side Of The Moon. Recently, Waters has been performing the album live himself, from start to finish, and here Gilmour and company do the same, only better. Granted, it’s nostalgia’s manner to make the mundane seem more magnificent than it’d be if experienced today, but with more of the original writers/performers on stage than with Waters’ run-through, this retelling of Dark Side… is compelling viewing and listening. The stage set-up, too – a grand arc housing a circular screen, each musician but a tiny ant once the camera zooms out to fit the entire stage within its frame – is grandiose without being unnecessarily OTT. The lasers that shoot from the wings are also fantastic, although attendees in the cheap seats must’ve been forced to take out eyesight insurance before entering Earls Court.

There’s little need to dissect these songs critically – if you’re reading this out of choice you’re almost certainly aware of the qualities of each – so all that there is to pass comment on is the visuals. ‘Never boring’ is the conclusion, quite an achievement considering the 145-minute running time of this 22-song set. Be you as old as the Floyd themselves, or a newcomer to the work of Gilmour and Waters, perhaps turned on to them by the recent passing of one-time bandmate Syd Barrett (‘Shine On…’ is, of course, a eulogy to him), there’s something here for you. The extras, too, are excellent, ranging from album artwork to additional concert footage, from a performance with The Smashing Pumpkins’ Billy Corgan to promo videos for ‘Learning To Fly’ and ‘Take It Back’.

Buy one for dad and one for yourself, because if you watch Pulse once before handing it over you’ll be bugging the old man for a loan before long.