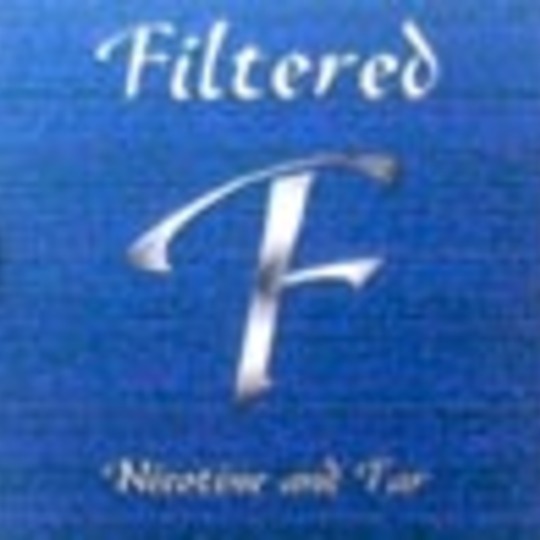 London trio Filtered describe themselves as, among other things, "a great rock band". The phrase isn't all that inspiring, it implies good yet well worn chord progressions and an acceptance that the rule book has been rewritten so many times it's probably best to just trust the last author rather than attempt some changes. First track, 'On The Radio' confirms this - an instantly hummable if somewhat predictable uplifting pop rock number. As they put it, "..the tune it goes around my head, I'm just saying things that have already been said..."

Second track, 'Critic', is similarly perky. There are hints of every straight shooting easy listening pop rock group, from Teenage Fanclub to Crowded House. Final tune, 'Hours Down', drops the tempo a little but is still very much more of the same. The way the drums kick in is a bit pub band style but there's some nice vocal interplay.

Good clean honest guitar music. As a complete package it's nice to see a traditional line-up that aren't going the Coldplay route, daring to be uplifting rather than mining melancholy. Certainly potential here for daytime radio play, but still more Radio 2 than 1FM.