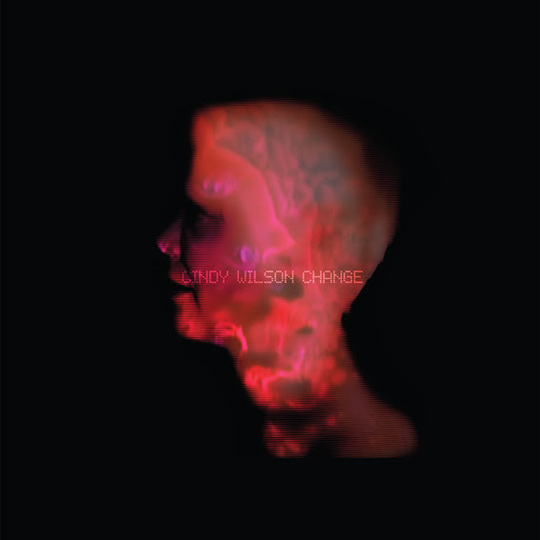 We throw around the phrase 'creative' too much these days. Will a 25-year-old entrepreneur with a boutique coffee delivery start-up, for instance, create anything for his own leisure? Or to express anything beyond a desire for easy profits? And crucially, will he continue to 'create' decades later, when every support system he knows has shifted into parallel dimensions? Nah – the true artist shifts with their reality, accommodates to new bodies, learns new languages to enable creation within and without.

For Cindy Wilson, the joy of creation flows freely through song – she’s spent over half her life in Athens’ original party ambassadors, the B-52s, and helped write some of the most outrageous pop songs of the Eighties (hello, ‘Love Shack’). So it’s no surprise, really, that the fun-loving Wilson would eventually try her hand at a solo album; the real kick is that Change hurls her into a sublimely modern setting, where the ghosts of glamor past mingle in hi-fi mirrors. And you could chalk up her sequin radiance here to a young backup band in the wings, or savvy producer Suny Lyons at the strings – but none of that would shine without Wilson herself, an ever-graceful salmon in ever-shifting streams.

What strikes the listener first on Change is the intimacy. Suave disco bass, honeyed violins, lush synths – in other hands (The Rapture and Daft Punk spring to mind), these would be grounds for strobes and flashy choreography. But even the most obvious bops on record – like 'Mystic' with its cool chrome Gary Numan air, or 'On the Inside' and its steamy soft throb (anyone remember Black Light Dinner Party? Anyone?) – simmer rather than sizzle. That’s due to Wilson’s cooed delivery, such a natural tease that time dissolves in the midsummer night. Even when she’s playing peek-a-boo like a forest sprite, though, she invites you to trust her – no crazy enchantments, she swears.

That hospitality, if you will, shines through often on Change. 'People Are Asking' sways like a porch swing, perhaps as a nearby stick of incense burns; Wilson muses about aspirations with a bittersweet touch that seems perfectly genuine. The breezy R&B of 'Sunrise' also welcomes old friends onto the foyer, with a pitcher of sweet tea and maybe two tiers of tea biscuits. And the way Wilson sings starry-eyed on 'Stand Back Time', she shares the sheer wonder of persisting, levelling her own pedestal to marvel at her progress. Me, I feel personally catered to by the quaint folky charm of her Colony Six cover 'Things I’d Like To Say', a very sweet song about the ever-universal difficulty of harbouring desire for someone who’s already taken – which sounds even sweeter from someone who’s been there, done that, and still relates.

'Things I’d Like To Say' also features one of the album’s most beautiful moments, a 90-second drone into deep space. See, beyond that, Change rarely veers into alien territory – perhaps the only vaguely 'experimental' cut on her might be the title track, a Daft Punk-lite groove where Wilson assumes her most sylvan form. Not that Wilson needs to stray too far to satisfy us – indeed, only an Athens starlet and her whiz bang band could cover OK Go’s 'Brother' with the same wide-eyed glee that seems to define this town.

At any rate, Wilson set out on a mission with this album – reinvent herself for the modern world, without her B-52s pedigree, by creating a totally new style for herself. And, by that standard, she’s largely succeeded: reincarnated as a flighty siren, the former party mistress now invites newcomers to shimmy more slowly, in a tastefully refurnished ballroom with just the right touches of her own glitzy flair. Granted, don’t expect Wilson to inspire any swift revisions to anyone’s album lists – nothing here speaks to the wider world, in the way that other artists have boldly strived to this year. But, if anything, our protagonist has proven that real 'creatives' don’t stop, can’t stop, won’t stop, even when they no longer fit the mould of what we expect 'creatives' to look like in the music biz. Right on, Cindy.