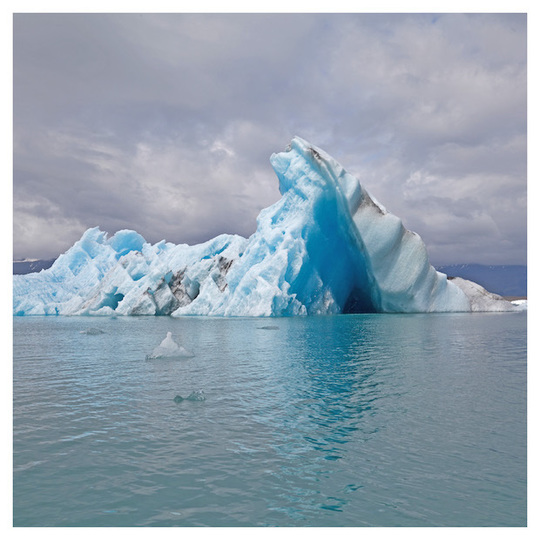 Nope. Not this time.

In 2016, the American people let off a bunch of douchebags. Brock Turner, a convicted rapist who happened to swim for a team at Stanford, only served three months for fucking a girl over at a party. Ryan Lochte, an Olympic athlete that defaced some public property and also happened to swim for a team, was picked to compete (or dance, rather) in a ridiculously popular television show. And of course, Donald Trump, who doesn’t swim for a team but could probably fill 2,000 Olympic swimming pools with cash and piss, definitely likes to grab women’s pussies, and we still elected him to be president.

I don’t care that five years have passed since John Pitts was charged of battering his girlfriend. Does a victim of sexual assault forget her attacker in five years? No, certainly not – and so I’m not going to write about Surfer Blood without reminding everyone of Pitts, who has never apologised in public, and has consistently lied about his criminal record. (He WAS charged, the day he was arrested; those charges were only dropped when he accepted a plea and pass deal, wherein he had to plea guilty and complete a batterer’s intervention program. Look it up, if you don’t believe me.)

Oh, I know what you’re thinking. 'But Lee, surely as a critic, you can separate the man from the art.' Well, that’d be true, if we were discussing art. Through Brix Smith Start’s book, I’ve learned that Mark E. Smith was a horrible maniac – but certain Fall records will never cease to excite or amaze me, because they’re utterly bonkers and genius (and besides, he wasn’t the only one writing the songs). Snowdonia, on the other hand, is a rather average document, already a relic on arrival, with about three standout songs among a soporific wash of over-polished Flying Nun imitations.

I get what Pitts is trying to do here. He brings in a woman in on bass and backup vocals; he paints in pastels to soften his image. The presser calls it maturity. Listen to 'A Matter Of Time' or 'Frozen', though, and you feel stuck in adolescence – or, rather, in an adolescence retold by a former frat student who now wears suits every day and manages accounts. 'Dino Jay' tries to feign the shudder of 'Pink Frost', but Surfer Blood seem warm and toasty, unconcerned, undisturbed.

We’re also told that Surfer Blood have lost a guitarist to cancer. Well, I’m sorry for that. Honestly, I am. However, why bring it up? Where is that sense of loss? Where is that weight in Pitts’ hollowed, honeyed voice? We do hear some tenderness in the seven-minute title track, a cleverly constructed monument that spans the Beach Boys, Badfinger, and The Chills in one seamless tapestry. And that’s nice. But come down from the mountain, and you’re met with that fucking whistling in the throwaway junior jam of 'Instant Dopplegangers'. Too clean. Too unconcerned.

I’ll give them 'Six Flags in F or G', the lead single with the gunslingin’ psychobilly groove that dissolves into mellow yellow gold – it’s not Swell Maps, as Pitts would have us believe, but it is his best stab at working outside of convention. And while “Taking Care of Eddy” hangs almost too neatly within its ramshackle frame, it is a damn catchy tune about tending to the elderly, and I can’t knock that, really.

You know, I’m not even that angry at Pitts. I don’t doubt that he’s evolved as a person. So have I, in the past five years. What gets me are the dude apologists willing to look the other way for a mostly male, very beige indie rock band that have a few decent tunes, but otherwise nothing new to offer, no window to their hearts.