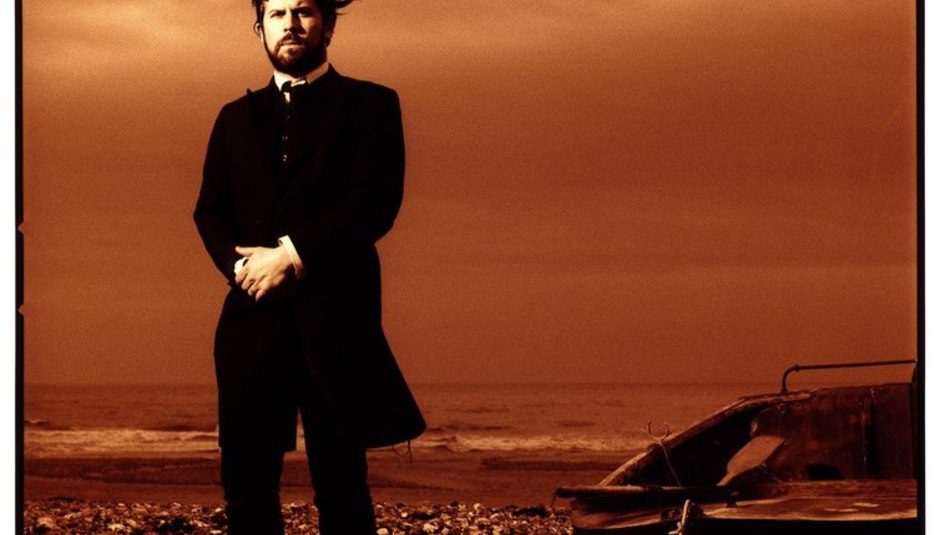 "As a sullen teenager I relied heavily on either NME or my brothers and their friends to introduce my ears to the old masters of songwriting and steer me from the hazards of early 90's pop dross. I was first exposed to Mr Waits one whiskey tainted night in 1998 by a friend. We started chronologically with Closing Time and I was immediately hooked; I went out and bought every album and listened to them on repeat, so to say he has been a heavy influence on me is an understatement. As a pianist singer/songwriter there aren't many cool piano man icons (Bruce Hornsby, Richard Marx to name a few), I mean Elton & Billy Joel are great but like Randy Newman, Tom Waits is the eccentric & grizzled uncle I never had.

His music has unwittingly soundtracked my whole twenties, whether it's singing 'Christmas Card from a Hooker In Minneapolis' at 7am in the morning with an ex in a speeding car through London, listening to Rain Dogs walking through a wet New York after being dumped, or in the hospital room where my daughter was born. In fact that was a coincidence; 'Heart of Saturday Night' happened to be playing and I told Tom Waits this when I met him. His response was "Well, I guess something's got to be playing when yer born". Then there was an awkward pause, given that he'd been ambushed by some annoying uber-fans and he finally added, "I took my wife to see Eraserhead when she was pregnant, she wasn't too happy about that"...!!! Perfect.

I suppose he's an actor performing different roles when he's on stage, but I'm pretty sure snippets of his own life make their way onto his records, especially in his more tender love songs; I really like the fact that he kicked off his career as a folky troubadour and developed this Kerouac/Louis Armstrong character in the late 70's and then when he met Kathleen Brennan in the 80's she became his muse and collaborator thus inspiring him to experiment and not become a parody. The fact that he challenges himself and gets weirder as he gets older is quite rare I think. He truly is the inspirational old master, hats off to you Mr Waits!"

Rain Dogs Revisited is at the Barbican on July 13th.