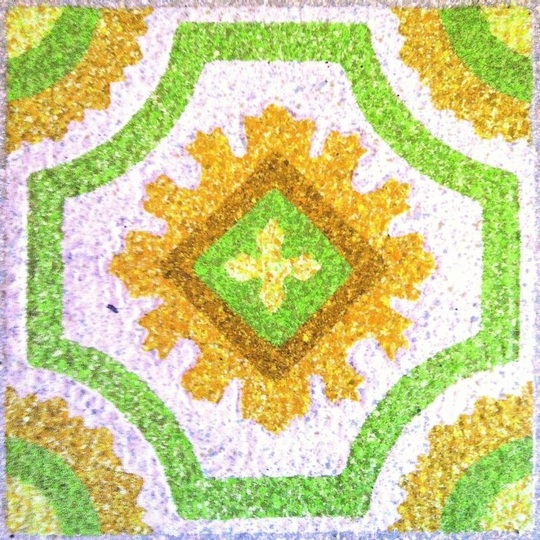 Purveying a certain style of American indie rock very much in favour at the moment, Total Babes have all the correct boxes ticked: ironic name missing the ‘The’ prefix? Check. Upbeat and poppy but lo-fi and nonchalant? Check. Indebted to Nineties skate culture and various other Generation X tropes? Check. Probably say the word ‘rad’ a lot? Probably check. This is no bad thing and Total Babes, like many of their peers in North America and Europe, can match their tunes with their attitude.

An outlet for ’pop songs’ that were deemed unsuitable for their Ohio noise rock outfit Swindella, and including Cloud Nothings’ drummer Jayson Gerycz, the band make for an agreeable mixture of the latter band’s intense, thudding guitar work and the sense of melody, pop structure and knowing dorkery of bands such as Modern Baseball. Although perhaps unlikely to earn themselves the devoted cult following that both of those bands enjoy, Total Babes’ racket is nonetheless a particularly alluring one.

A good example of the band’s hybrid lies in ‘Bone Dry Eyes’, in which a solid pop-punk melody segues into a screeching, grinding solo of noise and feedback, in which barely a note is played. Elsewhere, opener ’Blurred Time’ buries its wondrously repetitive, scratchy guitar work under vocal hook after vocal hook, an uplifting and concise opening gambit for the band. ‘Circling’ makes for a somewhat more orthodox US punk track (at least with the exception of Cloud Nothings‘ Dylan Baldi‘s squealing sax solo) bringing to mind the early work of Wipers: a muted but angry nod to the DC, New York and the West Coast underground scenes of yore which remain hugely influential to contemporary guitar bands of this ilk. Such contrasts between simplistic, melodic punk thrashes and furious passages of noise are hardly unheard of in noise-pop, in fact they are as central to them as the name suggests, but Total Babes pull it off with true flair.

After the somewhat anomalous instrumental piano piece of ‘Sunny Side‘ and the cinematic, reflective anthem of ’Repeat Gold’, ‘Can I Turn You On’ ends things on another poppier note, adding a thus far unheard surf rock element to proceedings, and ending a record which splits itself almost 50/50 between melody and noise. While there are no tracks here that reach the dizzying heights of Cloud Nothings’ work, comparisons are largely unnecessary, as Total Babes have a debut record here that, whilst fitting into a certain scene and demographic, is nonetheless independently minded and genuinely solid throughout; hardly earth-shattering, but as consistent as they come. The current trend of Nineties-leaning music shows little signs of abating, and Heydays is yet another gloriously messy, scratchy string to its bow.