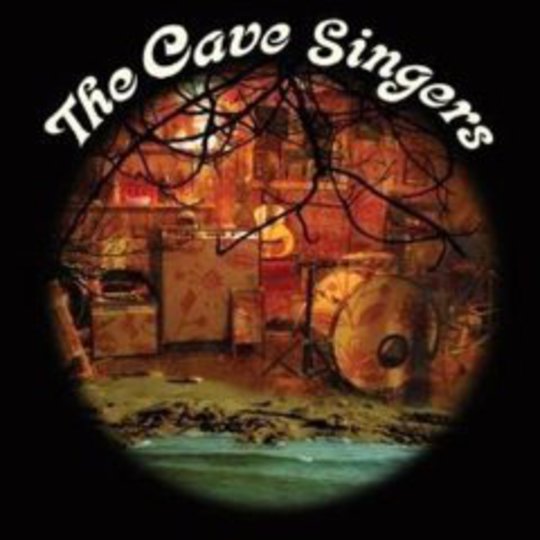 I've got to be honest with you. The thing we had last summer, it was great. It opened my eyes to a lot of things, and honestly, I'm grateful for the time we spent together. Do you remember those times when I put 'Helen' on every compilation that I made last year, because everything about it was so perfect? You were in my head from June to the end of August. It was an intense time, and one that I'll always treasure. But that's all in the past now. It's over. I still love you, but I'm not in love with you.

That's not to say we can't be friends. There are things about your new album Welcome Joy that I really like. The instrumentation is still as sharp as it's every been, many beautiful guitar melodies, delicate interplay between instruments, and Peter Quirk's voice is still the same. The opener 'Summer Light' is a crisp and airy standout; 'At The Cut' is sensational too, thudding along thanks to Derek Fudesco's delicious bass-heavy guitar riff and a driven vocal performance. It's easily the best thing on Welcome Joy. But there's something different about this new endeavour. Invitation Songs had production values, it felt like it there had been some serious thought into each segment of a song. It was the work of craftsmen, everything was just so, and the sequencing was especially good. With this new one, while there's still no doubting the artisan levels of skill, those talents are obscured, like there's a low fog over almost everything.

Track selection seems arbitrary. The mix is muddy, and sometimes it just seems like the whole thing has either been rushed to completion or cut off early. If you were going in a new direction, if it was going somewhere, I'd understand. But that's just it. There's no change at all. It's like the groove has been mined so hard that the ideas have been exhausted. The whole sky has been reduced to a single point of light. Lyrical themes repeat from the first album, but there's no weight behind them. There are only one or two moments that get vaguely close to the stuff of old. If there were a couple more of those, there wouldn't be this palpable sense of disappointment.

You're still a band who are definitely worth seeing live. And there's a better album than this left in you, I'm sure of it. It's just there was the expectation of more, and this has left me a bit cold. It isn't all your fault, and maybe my expectations were too high. Maybe it's just how I am, wanting new things, needing surprises, idealizing you, craving the romance of it all, and then when the excitement wears off, the cracks in the glaze become apparent. I'm very critical about everything, but you knew that already. Maybe when you come back around we can get a drink and catch up?