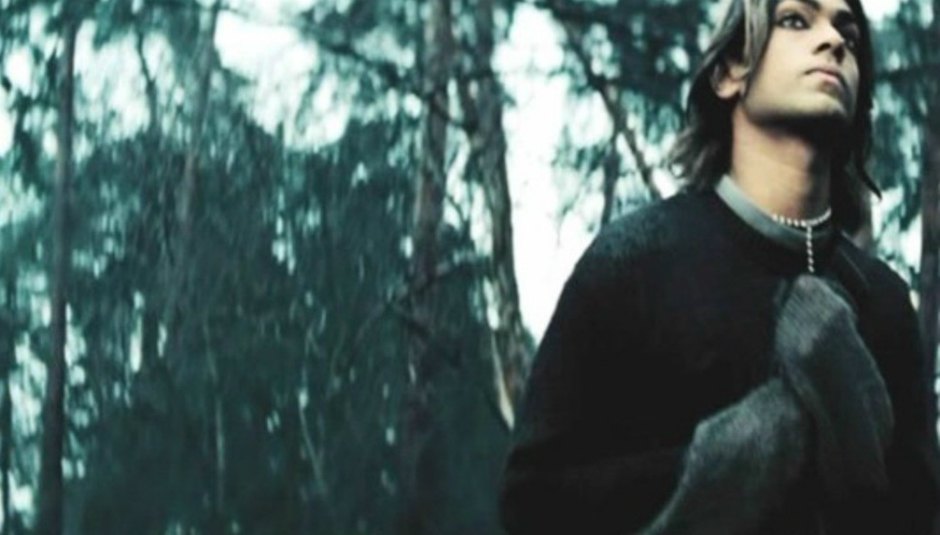 What a difference a day makes. Shortly after we published this on Wednesday 26 October, My Vitriol announced that The Secret Sessions was finally ready for shipping, and that CD's were being signed and packaged that very night. In response to our piece, the band contacted us, and wish to make the following statement, which we are happy to publish.

"The band would like to state that the Secret Sessions was never referred to as an album of 'b-sides', 'offcuts' or 'outtakes'.

It was decided that the album would be a limited, numbered, direct-to-fanbase exclusive, as opposed an official wider publicized and promoted release. Misunderstanding of this may have led to some conjecture.

The Pledge campaign was for 10 songs by the band (since the Finelines / Between The Lines release), and the band have delivered that. All the tracks intended for inclusion, apart from one or two songs, have stayed the same since the inception of the campaign.

When the initial deadline was not going to be achieved, the band were understandably disappointed. The deadline may have been well intentioned, but for various reasons - especially those unforeseen and out of their control - it left them with only three courses of action:

3) Apologise and offer full refunds for those unhappy with the time scale, and finish the project for those who wished it seen to fruition, despite the missed deadline.

The band chose option 3 to honour the loyal & dedicated majority. As only 10 refunds were processed - less than 1% - the vast majority indeed were supportive of a release. That's the simple reality. We appreciate the author's passion, but don't feel the campaign deserves the scrutiny of a presidential campaign.

We understand that the band have a passionate fanbase but the article refers to the view of a very small minority who were belligerent and unreasonable... blowing everything out of proportion and trolling any communication by the band. It is worth remembering that their actions would not bring a record out sooner, nor was it appreciated by the majority of fans. After attempts to answer their grievances directly, they were offered to take the full refunds, which were always open, as that was the only reasonable resolution.

We would like to state that we feel there is much unnecessary conjecture about the band's personal lives and also the financial aspects of the campaign. The project made a loss, but profit was not, and has never been, the band's primary motivation with this release or otherwise.

This was not a public exercise. The band simply wanted to get new music out to the proactive element of the fanbase...and have fulfilled that.

Thank you for listening, and especially to those who have kept us making music.