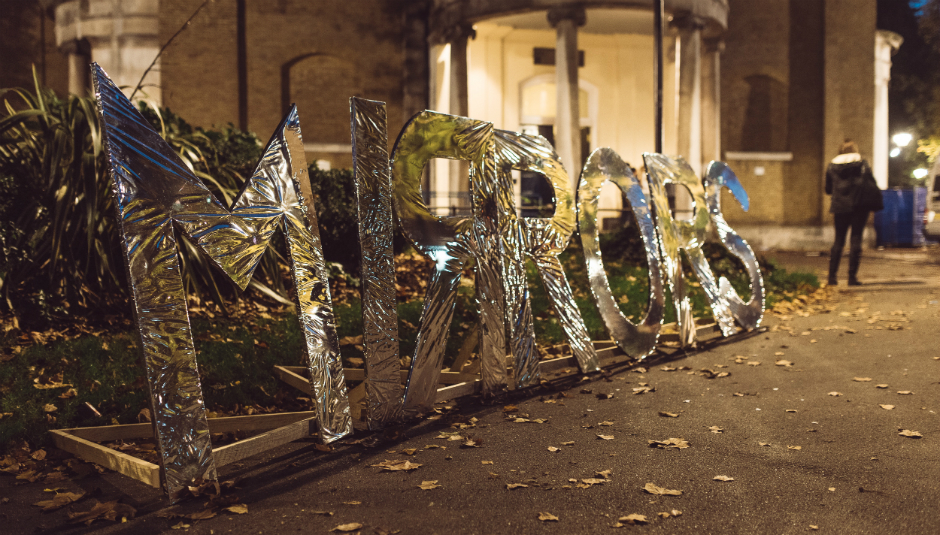 Entering its sophomore year, Mirrors festival returns to Hackney, east London, nearly doubling in size and scope. This year Mirrors will take place in 5 venues ranging from old churches (St. John of Hackney) to Vintage clothes shops (Paper Dress Vintage) to bring an even bigger range of talents to the one-day festival.

This year sees 3-time Mercury nominated Natasha Khan, better known as Bat For Lashes, headline at St. John of Hackney, off the back of her excellent, ambitious concept album The Bride. Earlier on in the main stage, Liv Dawson opens the festival with her soulful, dubstep inflicted sound, ex-Coral guitarist Bill Ryder-Jones performs tracks from his excellent solo record West Kirby County Primary, while Allah-Las bring their reverb-soaked surf-rock style to proceedings.

Elsewhere in the festival, Swimming Tapes headline The Moth Club with their blissful indie rock reminiscent of Real Estate or Wild Nothing, Leif Erikson bring playful indie-pop to Stage 3, which is later headlined by excellent newcomer Anna Straker, while Bad Language host a spoken word stage for those who are looking for a break from the noise and something a little different over at Paper Dress Vintage.

DiS, however, are most excited this year by what is going on at Oslo. Including excellent new artists Babeheaven and Cherry Glazerr London in Stereo's stage also features 2016's DiS Neptune award winners Martha and, headlining, Fucked Up performing their seminal classic Hidden World, which turned 10 years old this month. Martha have had an incredible year since releasing their excellent Blisters in the Pit of My Heart earlier in 2016. Meanwhile, Fucked Up are on something of a victory lap celebrating their often underrated older material after their tour of the "Zodiac singles" last year.

Whatever you end up going to see, there is no doubt Mirrors Festival is shaping up to be an excellent Festival. See you down the front!