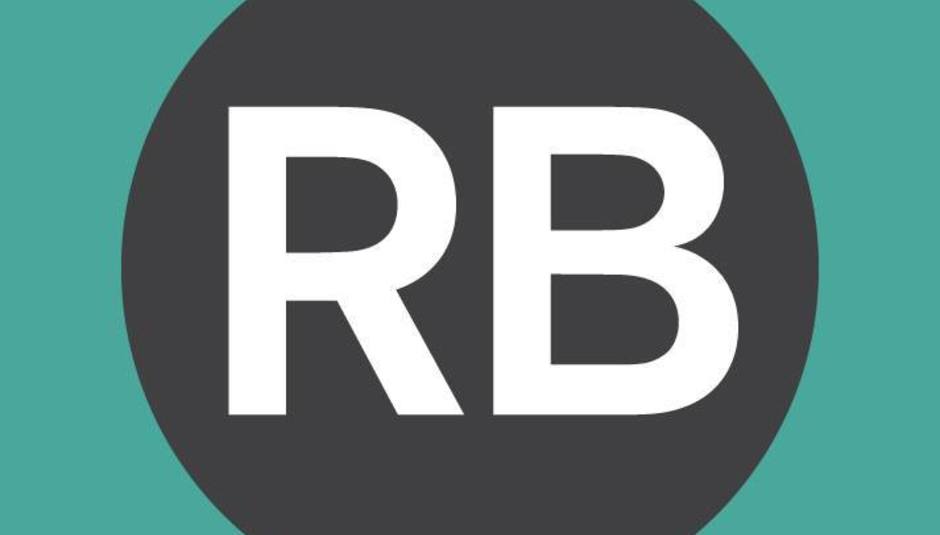 DiS heads to Bognor Regis next weekend for the second Rockaway Beach festival. Held at the seaside town's Butlins complex over the weekend of 7th-9th October, this year's event features a host of mouthwatering names including the last ever live performance of Foxbase Alpha by Saint Etienne alongside other attractions such as the first ever screening of Killing Joke's 'Death & Resurrection Show' with a Q&A featuring the band members. Intimate in size - the main venue has a capacity of just 2,000 capacity. Rockaway Beach also provides many opportunities for bands and punters to injteract, with We Are Scientists set to do some go-karting with some fans, a five-a-side football tournament and and a band or two taking on teams of fans on the ten pin bowling lanes.

With excitement levels at fever pitch, DiS has picked out ten acts we're most looking forward to seeing.

Having made his name as the vocalist in pioneering krautrock combo Can, Damo Suzuki has spent the last three decades fronting his Network outfit. Which basically entails him and assorted guest musicians playing largely improvised sets of new and old material. His sound carriers for the purpose of Rockaway Beach are Glaswegian shoegazers St Deluxe, which should make for an exciting collusion.

Having wowed Liverpool Psych Fest with an impressive performance last weekend, this London based trio bring their expansive psychedelic rock to Bognor Regis. Expect to be entranced from beginning to end by songs that will soon by household staples if there's any justice.

Fusing elements of post-rock, ambient electronica, metal and shoegaze, this Nottingham three-piece have gained a reputation as one of the most innovative bands on the circuit since forming in the latter part of 2014. With comparisons to Sigur Ros, 65daysofstatic and Wild Beasts among others, it's fair to say they're also one of the most uncompromising outfits on the scene at present.

It's been a hectic yet rewarding year for Malmo's finest post punk noise rock outfit. Debut album Means came out in May to rave reviews all across the board while their relentless tour schedule has seen them pick up a legion of fans wherever they have played.

Another band to emerge from Nottingham's currently vibrant music scene. After putting out a handful of well received singles, debut long player Urth came out last year to much critical acclaim. With the long awaited follow-up due early next year and new single 'Magnified' out this week, it promises to be an exciting few months ahead for this hard rocking trio.

Having been making music together since 1978, Killing Joke are one of the most iconic bands of their generation. What's more, rather than rest on their laurels like many contemporaries from back in the day, they continue to push boundaries one step further with every subsequent release, as demonstrated by last year's excellent Pylon, their fifteenth long player to date. Not to be missed in any way, shape or form.

Another whose legendary status holds no bounds. Lee "Scratch" Perry first came to prominence as a recording artist and engineer at the revered Studio One in Kingston, Jamaica. Having built his own Black Ark studio in 1973, he went on to develop one of dub reggae's most distinguishable, unique sounds, producing records for the likes of Bob Marley, The Congos, Junior Murvin and Max Romeo as well as putting out his own material with The Upsetters. Now eighty years old, he's still going strong having put out his most recent long player The Super Ape Strikes Again in 2015.

With over twenty-five years as a band and three number one albums in their locker, Suede are one of the most successful independent acts of recent years. Having seen off numerous scenes and fads from grunge and Britpop through to new rave and beyond, their timeless compositions and spectacular stage shows still make them one of the most exciting bands around today. Saturday night just got that little bit better.

Mancunian composer-cum-producer Joe Oxley goes under the name of TVAM. Fusing visual footage garnered from old film reels with sonic ambivalence that recalls nyone and everyone from My Bloody Valentine to The Strokes and Add N To X, his noise-tinged electro-glazed soundclash might just be among the most unique sets on offer this weekend.

TVAM - NO EXPLANATIONS from TVAM on Vimeo.

Having released their first single over thirty years ago The Wedding Present need no introductions here. Fronted by the inimitable David Gedge, this Leeds-based outfit can boast record breaking chart single success, glowing endorsements by the late John Peel and a near flawless back catalogue among their many accolades and achievements. Expect a career spanning set of the good and the great here.