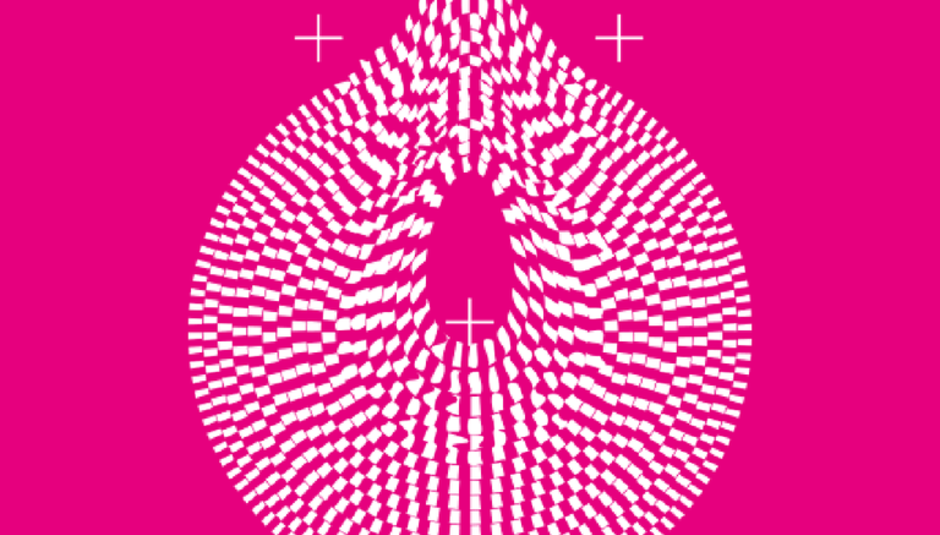 Next weekend (Friday 25th & Saturday 26th) will see Liverpool host the fourth edition of its annual International Festival of Psychedelia. Set to take place in the Camp & Furnace venue which also encompasses the Blade Factory among its areas. As with previous years, 2015's line-up features a mouthwatering mix of incredible artists among its number, including headliners Spiritualized and Factory Floor as well as artist in residence Anton Newcombe, who'll be taking part in a number of activities at the event.

Weekend and day tickets are still available here with doors opening at 3pm on the Friday.

In the meantime, DiS has put together a 50 song playlist featuring many of the artists scheduled to play over the course of the weekend while also picking out the ten acts we're most looking forward to seeing.

Readers of this site will be aware Drowned In Sound have been long standing fans of Factory Floor ever since their incredible Wooden Box EP landed in the spring of 2010. Arguably the most forward thinking artists in dance music, their self-titled debut may have been a long time coming but it was well worth the wait. However, if the records are great (which they are), live they're something else entirely.

It's been one hell of a year for this St Petersburg five-piece. Having finally released their debut LP Everything Else Matters to universally glowing reviews and delighted UK audiences throughout May with their incendiary live performances, they're back to give us another dose of the Pinkshinyultrablast experience. Possibly the loudest band on this year's bill and also one of the most melodic, their set will undoubtedly rank as one of this year's highlights.

Hailing from Minneapolis, Magic Castles is essentially the brainchild of Jason Edmonds. Having started the project in 2006, Edmonds and his assorted bunch of cohorts have gone on to release three albums of sometimes visceral, other times drone-heavy neo-psychedelia. The latest of which, Starflower, released earlier this month, represents possibly his finest body of work to date. Playing here as part of Anton Newcombe's A Records curation, this rare excursion onto European shores is one that's not to be missed.

Los Angeles six-piece Dengue Fever have been delivering their brand of Cambodian pop infused psychedelia for the past fifteen years. Formed by brothers Ethan and Zac Holtzman at the turn of the century, they founded their own label Tuk Tuk Records two years ago. Their first release on the new imprint, 2013's Girl From The North EP, hinted at a more experimental and somewhat heavier direction, something their fifth long player The Deepest Lake - released in May of this year - demonstrates even further. Making their first UK festival appearance since Glastonbury in 2011, this promises to be one of Liverpool Psych Fest's most spectacular hours.

As this year's artist in residence, Anton Newcombe will be taking part in numerous events over the course of the weekend. Nevertheless, his collaboration with Toronto born singer/songwriter Tess Parks; the stunning I Declare Nothing; is among this year's finest collections. Comparisons to The Velvet Underground, Mazzy Star and Newcombe's own Brian Jonestown Massacre in tow, their Friday evening set bares all the hallmarks of being one of the festival's most distinguished moments.

Making their third appearance at Liverpool Psych Fest having most recently played here two years ago, the Leeds outfit have firmly established themselves as one of the most intense live bands on the planet. Last year's second long player The Hum carried on where its predecessor Pearl Mystic left off, fusing a punk rock ethos with motorik beats and trippy voyages into psychedelic territories last uncovered by Hawkwind.

Hailing from Montreal, this four-piece have been one of the most exciting bands on the shoegaze and dream pop circuits since forming in 2009. The band's third album More Faithful came out on Mexican Summer Records earlier this year to a raft of rave reviews, proving itself a welcome addition to an already momentous back catalogue. Expect pristine melodies punctuated by walls of noise and ethereal harmonies. In other words, momentary bliss.

It had all been a bit quiet with Bergen-based quartet The Megaphonic Thrift since 2012's excellent self-titled second LP. Undoubtedly a career pinnacle up to that point, it highlighted their distinctive brand of psych rock and noise pop with seismic aplomb, while hinting at a bright future ahead. So when long-awaited third album Sun Stare Sound finally emerged at the beginning of this year, those hopes were realised and some. Making a welcome return to UK shores, their set promises to be among Liverpool Psych Fest's most explosive and ultimately dynamic. Be prepared!

"What's that?" I hear you cry. "The Young Knives are playing a Psych Fest? Really?". REALLY. And what's more, they've earned the right to be on this bill thanks to their most recent LP Sick Octave and this year's Record Store Day release 'Something Awful'. While the band members remain the same, Young Knives music has progressed significantly from the band responsible for 2006's acclaimed Voices Of Animals And Men. Nowadays more inclined to share a stage with The Flaming Lips than Bloc Party or The Kaiser Chiefs, one suspects those expecting an angular blast from the past might be in for a very welcome surprise.

As a founder member of Spacemen 3 and now Spiritualized, Jason Pierce has been one of the leading lights of psychedelic rock for three decades. With seven critically acclaimed albums to their name so far and an eighth due any time soon, Spiritualized have been an inspiration for many, if not all, of the bands on the bill this weekend. Their set on the Park Stage at Glastonbury in June was one of the highlights of the entire festival, and this Saturday evening headline slot looks set to become another of 2015's landmarks.

Finally, here's a 50 song playlist featuring a selection of artists scheduled to appear at the festival.