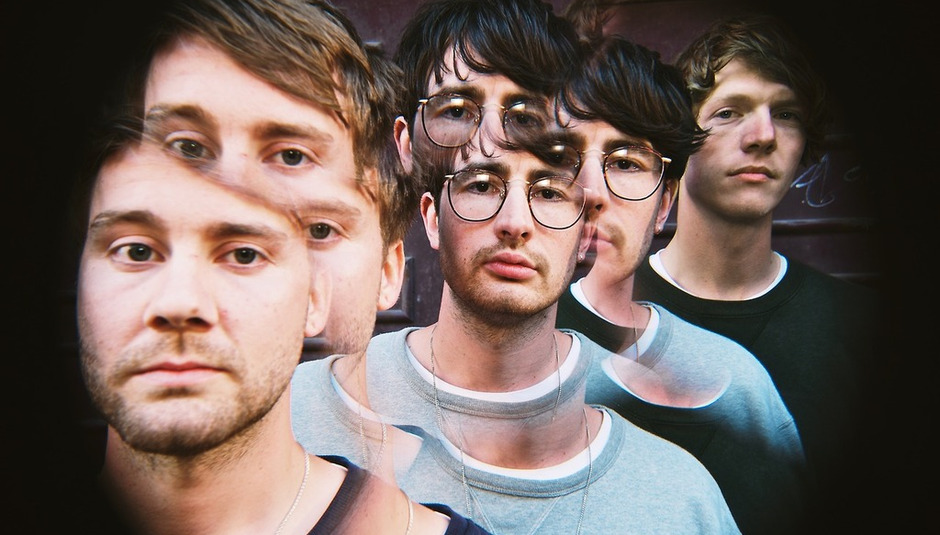 A few weeks ago we announced that the likes of ATR, The Field, Of Montreal and more will play at this year's Camden Crawl and we hinted that we have a DiS stage.

We can now reveal who's playing our stage, which we curated ourselves (read: sent in a wishlist, nagged a few promoters, and lots of bands we like agreed to come make a racket for us!).

"The sound of isolation and despair," said Dom Gourlay in his 9/10 review of The New Life. // Interview

One DiSser said that they're "sassy yet distinctly unmoved by what surrounds them, they could well be the saviours of guitar pop." Read Dom Gourlay's review of LuvU4Lyf. // Interview

"Guitar, bass and drums are all interlocked in a relentless, krautrock-esque groove and and tempered with with a post-punk fuzz," is how Paul F described their debut album Grin.

Here's a YouTube playlist to give you a sample of who's playing:

RSVP on Facebook for further details as we may add one more act and some DJs.