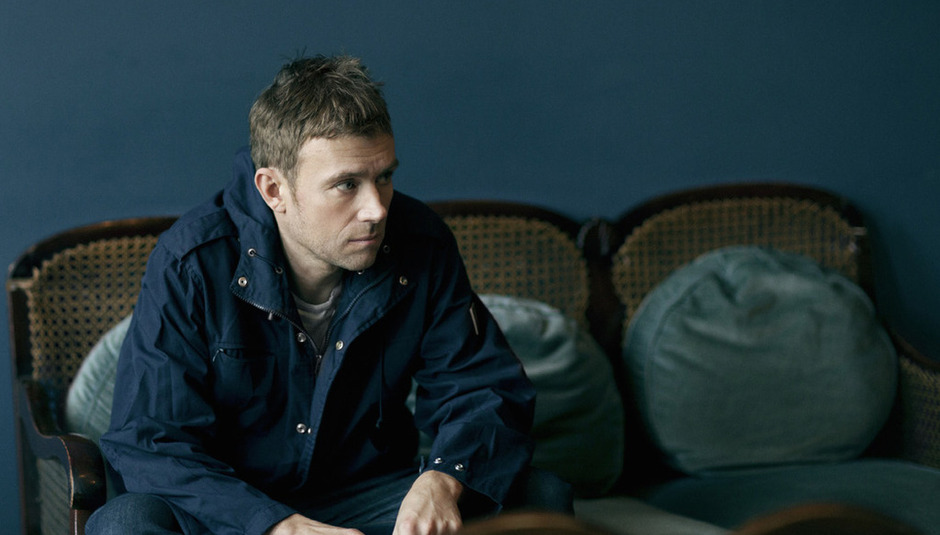 Here's big DiS exclusive for you, ahead of this weekend's Record Store Day.

Damon Albarn's debut solo album is coming out in a few weeks, and ahead of the release he's putting out a single for Record Store Day. Here we have that single 'Hollow Ponds', remixed by Remi Kabaka, the founder of the Gorillaz Sound System and member of Africa Express collective.

'Hollow Ponds' will be released as double A-Side 7” on Record Store Day and will be available as an instant download when the album is pre-ordered via iTunes. Everyday Robots is released via Parlophone on 28th April, get yours here.

Albarn will play a number of dates this year with a new live band The Heavy Seas, consisting of guitarist Seye, drummer Pauli The PSM, bassist Jeff Wootton and Mike Smith on keyboards.

Also coming out for RSD is Maison Des Jeunes, the ground-breaking album created over a week in Mali in October last year. The blurb says:

The physical edition, which features 5 new tracks, will be available as a limited edition Record Store Day Exclusive (1000 copies) 2x12” blue vinyl LP on 19th April, followed by a CD and digital release on 21st April.

Aside from standout tracks from the original record from Songhoy Blues (Produced by Nick Zinner and Remi Kabaka), Ghostpoet and Doucoura (produced by Two Inch Punch and Damon Albarn), and Lil Silva’s own Bouramsy, this physical release is bolstered with impeccable new recordings, such as a fresh take on blues standard Wade In The Water by Olubenga and Gambari, and intimate takes from Brian Eno on Tiemoko Sogodogo’s Man Nyale Totebereye.