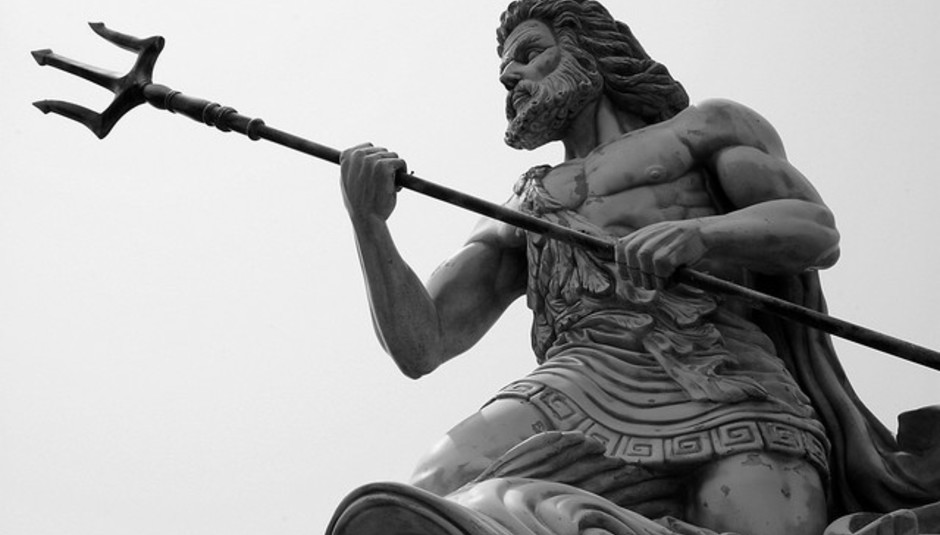 Originally launched as Pluto music prize back in 2008, as a reaction to the Mercury list featuring some omissions, and then renamed and relaunched as The Neptune in '09 (it made more sense for a site with our name to feature the Roman God of the Sea... even tho we know the Mercury was named after a defunct phone company...). This year, we're asking for your help to compile a longlist, before revealing a shortlist on Tuesday 17th September.

Of course, this year's Mercury list features some good stuff like Jon Hopkins, Villagers Foals, Bowie, and Blake, but it also has Jake Bugg and Laura Mvula, but if you feel those names should be on the DiS list, give them a nod below or on our Facebook or messageboards, in the links below.

Much like the Mercury list, we're going to limit you to albums released between September last year and the cut off this week, and they have to be from the UK (ideally born here, but we're not gonna get too national front about it... but then we probably shouldn't include Nick Cave, even if you've seen him dropping his kids at school everyday down in Brighton...). Much like the Mercury, the only thing we want to do is help highlight some great records that we feel deserve a little more of your time and attention (hell, you could even buy them and support the artists and labels... Imagine!). Unlike the Mercury, labels don't need to pay £200 to enter.

Previous Neptune winners include SBTRKT in 2011, Fuck Buttons Tarot Sport back in 2010, Late of the Pier in '09 and Johnny Foreigner in '08.

Who do you think should be on this year's Neptune list? Tell us over on Facebook or in this thread on the DiS boards. Or tweet using #NeptunePrize. Or all three. Or just have click to have a look who people are suggesting. All of these names will form the longlist from which a shortlist of 12 albums is compiled.