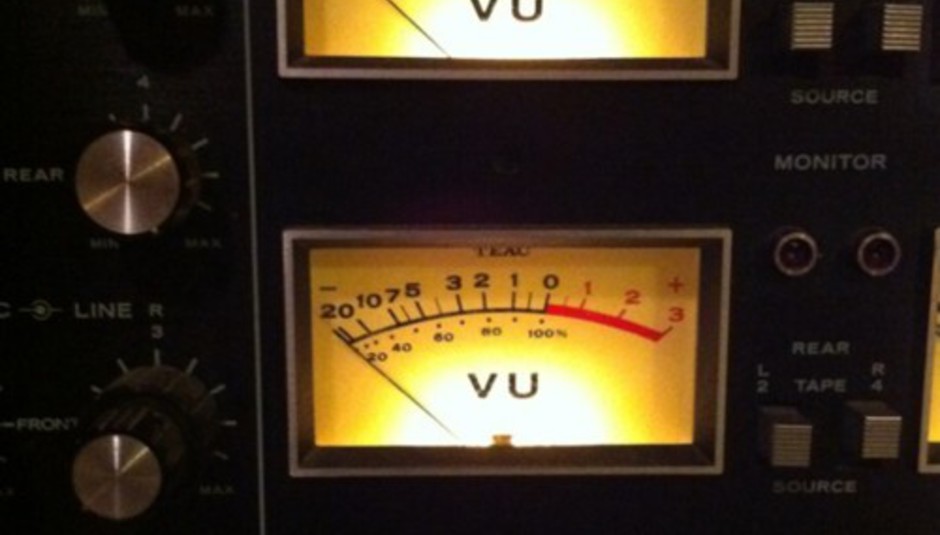 Hello! November has been quite busy hasn't it? Lots of records sneaking out before the year is out... and all the while we've been distracted at DiS HQ trying to work out what our albums of the year will be. Our countdown begins on Monday, but before all that, here's what we/I've been blasting at DiS HQ this month...

Song of the Month

For some reason we didn't review the latest Fiona Apple album, but we'll make amends for that. For some reason Fiona didn't put this track on the record, and it's pretty much the song of the year... Cate our features editor has listened to this about 30 times a day since it hit the internet a few weeks ago. You've probably had this on repeat all month, right? No? Read Dom Gourlay's review right now and sort yourself out.

DiScover - New Band of the Month

You know you're in for a treat when a DiS reviewer mentions Twin Peaks' Audrey Horne in the first line of a review, and she's mentioned for good reason,a this Stumbleine album really is a special record. Someone on Twitter described it as Burial gone sexy, and in his review Jon Falcone went as far as saying "Spiderwebbed is dreamy, it’s beautiful and it’s one of 2012’s finest debut albums without question," and all I can really do is nod in agreement and see if you join me when you click play on this:

November as a Playlist

Here are my/our picks of the month, in a playlist format

Some dude called John Stewart has remastered The Grey Album and uploaded it to Soundcloud:

Mr Gira had a chat with Red Bull

Jon Hillcock interviewed the chap behind the Angular label and Independent Label Market (which takes place tomorrow, details here) in his latest All Back No Front podcast, which is dripping with great new tunes:

...and finally, our friends at Pitchfork had a chat with Interpol about the 10th Anniversary of Turn on the Bright Lights

DiS' Robert Cooke on their comeback gig in Sheffield