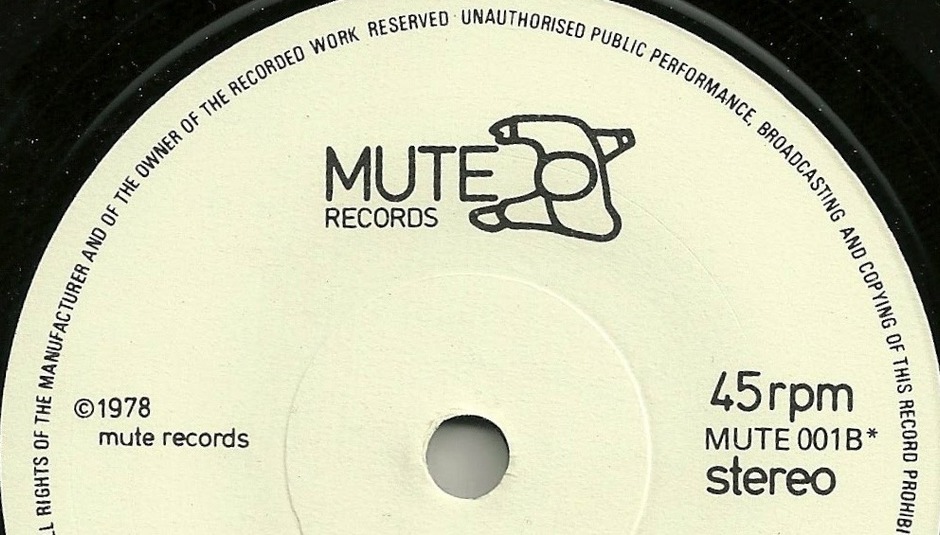 On October 29th in London the second ever Independent Music Awards will take place. Last year, DiS' editor was on the judging panel and presented an award to Adele for 'The Best Difficult Second Album' on a night that saw the likes of Bjork and Domino's founder pick up awards.

This year’s Outstanding Contribution To Music and Pioneer Award recipients have been confirmed, and we'll let the words of the press release do the talking...

Visionary independent label founder, the Pioneer Award sponsored by Nokia, this year goes to Mute Records’ Daniel Miller, one of the most influential figures in the history of electronic music. After years of experimenting with synthesizers and electronic sounds, Miller founded Mute Records in 1978 releasing his first single ‘Warm Leatherette’, as The Normal, which went on to sell a remarkable 40,000 copies in the UK. Before long Daniel had signed Depeche Mode and produced the albums that would lead the band to become one of the biggest acts in the world and cement his position as a visionary independent music pioneer. Mute Records went on to enormous success, signing artists such as Yazoo, Nick Cave and the Bad Seeds, Cabaret Voltaire, Moby, Sonic Youth, Wire and many more. Returning to Independence in 2010 under Miller’s guidance, Mute continues to thrive, nurturing an array of new talent and globally successful acts.

Daniel Miller said of winning the award: "I am very flattered and honoured to receive this award. It's particularly special to be acknowledged by fellow Independents."

This year’s Outstanding Contribution to Music Award sponsored by eMusic will be received by Edwyn Collins, whose 36-year musical career has seen him write, record and produce some of the most influential music of the last three decades. As founder and frontman of guitar-pop pioneers Orange Juice, Collins enjoyed success with the Scottish band in the early Eighties before pursuing a solo career after the band broke up in 1985. As well as writing, recording and performing as a solo artist, Collins has also worked as a producer with other artists including The Cribs, The Proclaimers and Little Barrie. Following a personal battle with illness in 2005, Collins went on to win the Ivors Inspiration Award in 2009 and released his latest album ‘Losing Sleep’ in 2010 featuring collaborations with Johnny Marr, Roddy Frame, The Cribs Ryan Jarman and Franz Ferdinand’s Alex Kapranos and Nick McCarthy.

Edywn Collins said: "How gracious of AIM to consider me, I'm most flattered. Thirty years of rock n' roll independence! It's where I started and I'm there yet. I think it's the future, young people."

Chairman and CEO of AIM, Alison Wenham commented: "I have such admiration for both Daniel and Edwyn and congratulate them on winning our most coveted awards. They are survivors, they never give up, they are ridiculously talented, and they set a standard for others to follow.

• Best Live Act - For the best live act signed to an independent label, voted for by readers of The Fly

• Best Small Label - They're not big (yet) but they are clever!

For more info and to take part in the public votes visit http://www.musicindie.com/awards