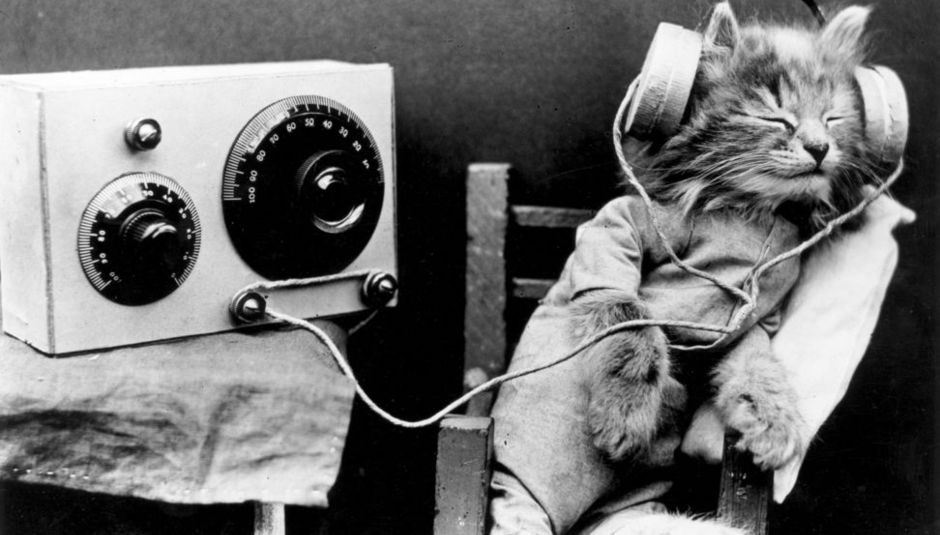 We've seen this documentary fill with live footage from LCD's last ever gig (gigumentrary?), and it's truly exceptional! If you missed it, read Krystina's fantastic review of Shut Up and Play the Hits, here and watch the new trailer, and then, like, go here http://www.shutupandplaythehits.com/ to find a screening near you when it hits cinemas on September 4th.

After making one of the albums of 2011, DiS invited ice-cool husband-wife duo New Look to come play the DiS stage at Great Escape earlier this year. BeatCast were on hand to shoot the show (full thing coming soon) and to film a chat with them, and this is what they captured...

Speaking of Beatcast... In last week's column we ran our interview with Halls, which was filmed before he played a DiS show a few months back, and now, here is Sanctuary and Swan from the show, to watch at your leisure...

Chan Marshall's HELLO-I'M-BACK-REMEMBER-ME?-YES-I-AM-AWESOME campaign continued this week, with the appearance of album opener 'Cherokee' as a free download. With its talk of being buried upside down turning the nursery rhyme lullaby into bittersweet bliss. And then she goes and gets Nicolas Jaar - who's pretty much the uncrowned king of music in my household right now - to do a remix that'll send a shiver up your spine... oh and you lucky buggers in the US of A, Cat Power announced some tour dates, fire up www.catpowermusic.com for details.

Teaser campaign turns into the old boy who cried...

"As most of you guessed, it’s a tour…a tour de force!

“Matt Mahurin has created an apocalyptic war dream to accompany the song 'HELL BROKE LUCE.' Kathleen and I envisioned it as an enlightened drill sergeant yelling the hard truths of war to a brand new batch of recruits. The video grew from the gnawing image of a soldier pulling his home, through a battlefield, at the end of a rope.

“I think you will agree, it's uplifting and fun."

'Hell Broke Luce' is fairly badass, and ass the press release points out, this track features Marc Ribot and Keith Richards on guitar, with Flea on bass and Casey Waits on drums, and is from Waits' most recent release, BAD AS ME... He rhymes Jeff with meth, what more do you need to know?

The folks from Vice's Noisey channel took a camera to Bonnaroo and wandered from the woods to the stage and made a video for a tune by some band...

No news of a new album just yet, but the Canadian heart-beaters did let slip a new song on a radio studio this week...

Sweet dreams are made of Japanese dream-pop. Dom Gourlay was turned on to Cuushe when he ventured to Japan to see Taffy and the PR just pinged this new track over, which features the following line in its press release which I'm sure will excite a few of you:

The EP’s a collection of three new songs packaged with additional remixes by Teen Daze, Julia Holter and more. It’s limited to three 3inch CDs or download and the artwork comes courtesy of Rachel Evans of Motion Sickness of Time Travel (Spectrum Spools).

DiS' Armchair Dancefloor column-ist Si Truss sent me this Bandcamp link with a note which simply read: "Been enjoying this a fair bit this week. Free download album. Synth-y, slo-mo r&b jamz and other such adjectives that hipsters like us use:"

Bloc Party are back! Here's what happened when they played a new tune at a low-key comeback show in nYc this week...

Mister Dear is back! Since he's been gone, it sounds like he's been racing cars in arcades and listening to Tortoise...

And finally.... This has existed for quite some time (maybe a decade). Now it's really real: