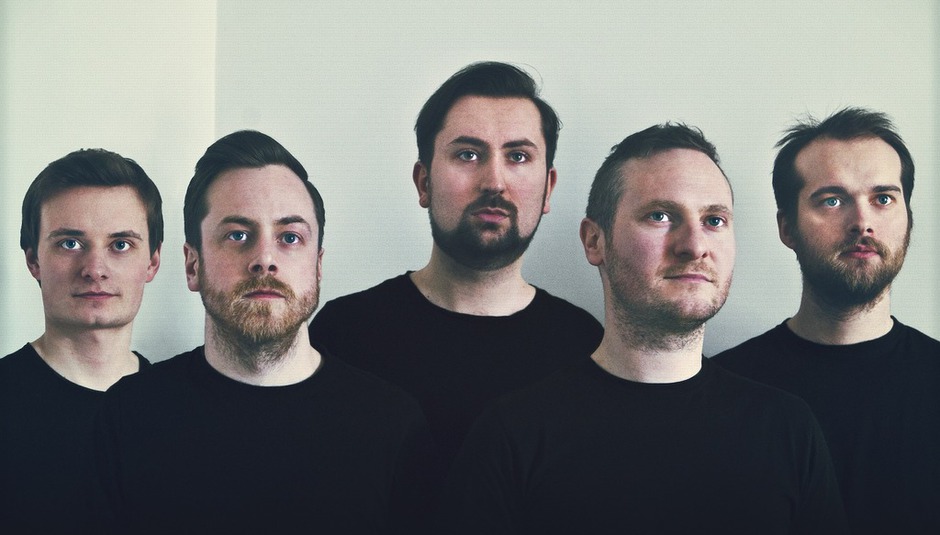 Leeds' finest I Like Trains have announced full details of their third album and live return - including a show for Drowned In Sound.

The Shallows is released on May 7th on I Like Records and can be pre-ordered here. It was recorded with Wild Beasts' producer Richard Formby and the group have provided an album teaser featuring their thoughts on the making of the LP itself. The forthcoming single from the album 'Mnemosyne' was played on the Gideon Coe show on 6music last night, which you can catch up on here.

In the group's own words, the album is "a document of their love/hate relationship with a modern world obsessed with technological advances. The Shallows explores relationships with technology. It deals with themes of information overload, charts a history of how our tools have shaped us, and asks how our recent reliance on digital technology to obtain information has changed the way we think and retain knowledge." Typically stirring stuff then, and the group will be playing three shows in the UK around its release, including one for DiS in Manchester.

They call in at:

7th May 2012 The Borderline, London Tickets

12th May 2012 The Soup Kitchen, Manchester (in association with Drowned in Sound) Tickets