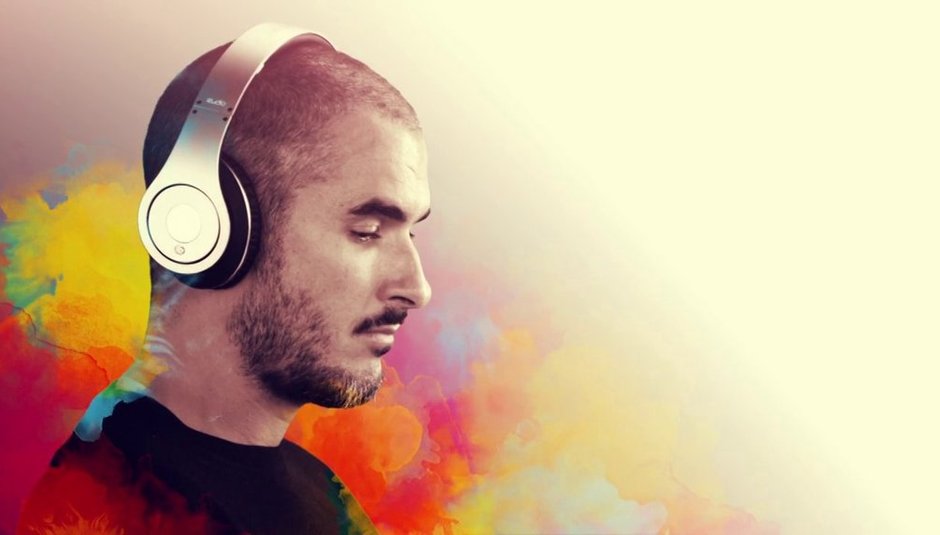 A recent article for The Guardian went behind the scenes at Radio 1’s playlisting meeting, chatting with those on the current selection board and generally revealing how decisions on what’s goes on there are made. Unsurprisingly, social media stats get referenced a fair bit, with YouTube, Facebook, Twitter and other public data being considered when discussing whether or not an artist should win a spot on the station’s playlist. Whilst exceptions are made (Clean Bandit are referenced as an example, where online stats remain low but R1 has still opted for support), by the end of the article the writer concludes that “it all feels so soulless”, lamenting the days when Peel could play what he wanted and took risks.

(I think the first myth to debunk here is that Peel ever represented the output of Radio 1. Whilst Peel was blowing my mind with weird combinations of Napalm Death, The Fall and even a band called Mousefart, the primary output of The Nation’s Favourite was still “characters” like Dave Lee Travis and Simon Bates. Whatever state Radio 1 is in now, I think we should remember that once upon a time the daytime output included a man who built a career on a sound effect that went “Quack quack oops!”. But I digress...)

For those of us working in the music industry, Radio 1’s obsession with public stats has long been a bone of contention. The main reason is because at different times it felt like that focus on the public stats was myopic. There’s also been whispers that labels were buying "fans", views, likes or whatever other metric was rife, with marketing departments simply putting down £100 for 100k views so their plugger could then rock up to the R1 producers and excitedly squeal “just LOOK at those numbers!”.

My own argument for some time has been that where Radio 1 is concerned, the tail is now wagging the dog. Entire campaigns are being constructed around getting “the numbers” up so that R1 will take notice and consider playlisting something. I’ve seen panic creep across the faces of label heads in meetings when the plugger has “reliably” informed them that Ergatoudis and co were now looking at Shazam, when we’d bet the house on Facebook. For that crime we might as well have been marketing to Kazakhstan such was the perceived misfire we believed we were now staring in the face.

Catch me in a pub in recent years and I’d have ranted that Radio 1 are now telling people like me how to do our jobs; which platforms to focus on and what stats to build. To some extent, that is true: I’ve had many a plugger come back and report that “the Facebook numbers just aren’t high enough” or “you lost out because X had more YouTube views”. I’ve also had instances where the response to that was to cynically create something specifically to drive fan likes or view counts up. It all feels so wrong: like the epicentre of the campaign is not the fans and building a fanbase for the artist, but Radio 1 and pleasing them by whatever means we can.

Here’s the thing though: in recent months I’ve realised that the problem here isn’t Radio 1. The problem is the record labels - and, rather horrifyingly, people like myself: the marketing wonks strategising campaigns.

Why? Because at some point, a paranoia has crept over labels around Radio 1. Everything has to involve public stats, otherwise we have Absolutely No Chance. I still think this is why mailing lists have fallen by the wayside, despite all research to date suggesting that emails are infinitely better at converting people to action than any social media platform. (Hell, even the social media giants use email. There's a reason Facebook emails you to say your friend commented on your status, or Twitter emails you to say someone sent you a direct message: its because they know you take action on it.) Ask most labels about their email list though, and you might well be met with a bemused stare, as if you were asking about sending postcards to the fan club or something equally outdated.

Focussing on public stats is looking at marketing the wrong way. Those kind of results should be the consequence of your marketing, but not necessarily the sole intent. Or put another way: if the only reason you are marketing your artist is to add likes or plays or whatever, rather than to simply present the artist and their work first and foremost, you’re going about this the wrong way. Furthermore, I don’t think you’ll hoodwink Radio 1 either.

This is why I think the marketing people are to blame in this equation. Over time the focus has switched to simply driving up social media numbers without real care for the bigger picture and the degree to which artists are genuinely building a fanbase. Advertising and promotion has become a brute-force tactic which may give you those numbers on certain platforms, but which hasn’t actually built a fanbase. There’s a world of difference between adding fans and adding genuine, ardent paying fans - the ones who will buy your release, or stream it relentlessly or buy gig tickets etc. In the race for quantity, the quality got lost.